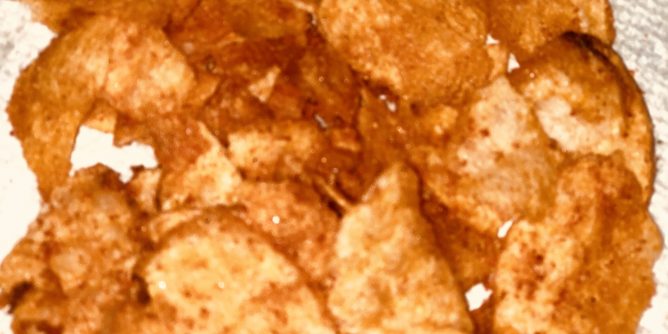 March 14 is National Potato Chip Day which was invented by accident in 1853 by Native American George Crum, a chef at a resort in Saratoga Springs, New York.

The story goes that a dinner guest didn’t like Crum’s French fries because they were too thick and sent them back. Being the chef he was upset and insulted by the rejection of his fries and wanted to annoy the guest by creating fries that were too thin and crispy to use with a fork. But to his surprise the guest loved the brown paper-thin potatoes and other guests began requesting those very same potato slices. And it has become a staple in Americana. Americans enjoy these food items more than anywhere else in the world.

Here are a few of potato chip flavors from around the world you may not have known existed.

What kind of chip flavor could you imagine would be good to have?

// Author’s comment for SWM. We don’t recommend eating a lot of chips due to acrylamides and oils that can make your body sick or ill but we do want to say the occasional few can be fun at parties. These foods should not be a regular part of your diet though.