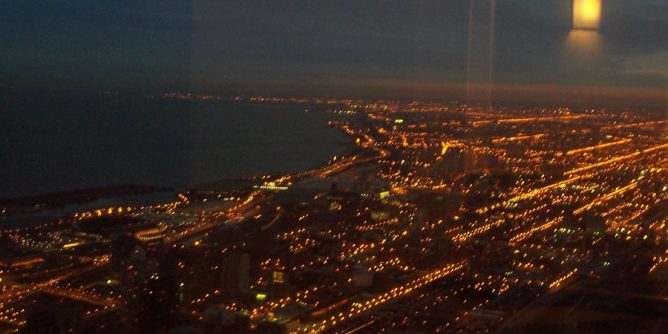 One of my goals in life is being able to travel more. I have been so devoted to work and just having my own pleasure downtime that I sometimes don’t realize I am getting too complacent. I see a lot of my friends going out to beaches and also hanging out with friends starting art projects or doing videos or making their own skits. I want to do that myself so I have been trying to balance work and personal life. This is why it’s good to hang out with good people who can plant seeds of wisdom and knowledge you and mutually motivate you to do things. I was in a rut and having paralysis of analysis but realized when I had told them that this was a project I really wanted to do that I wasn’t putting my money where my mouth is and writing. At some point in time I really wanted to start this blog and had to write. I heard from a Tony Robbins video one time that General Schwarzkopf once was in charge of deciding a course of action. And one of his soldiers was tasked with presenting different war strategies and research and tactics behind them. The General at one point just said something to the effect of “Do that”. And the soldier flabbergasted later asked for permission to speak freely. And the General obliged. He asked, “How can you know what course of action to take? So many men have done research spent many months sifting through mountains of data? How can you be so confident that that is the right course of action, Sir?” And the General replied he didn’t but that it was sometimes a whole lot better than vacillating and not taking any action and wasting more money pouring over data that had produced no results. It was better to take some massive action to do something and then find out you have to correct early than having more months without accomplishing anything. And so that’s why I’ve started writing and doing this blog because I want to one day be able to retire early. My job isn’t going to always be there because downsizings can happen, they can shut down or close down the office and consolidate units. Highly focused skills can leave you naked and vulnerable in the job market. The stock market is unstable also. Yes, it historically has gone up over time but you can’t depend on it entirely. You need three streams of income to make good money is what they say to become a millionaire and so hopefully this blog will provide enough value to show the struggle and steps toward financial freedom whereby one day I can afford to take more time off and travel. I would love to go see Greece, maybe Spain or Italy, Maybe New Zealand and check out all fifty states. You know that the average American’s income that is considered middle class makes about 50k while the high earners are twice to three times as much. Is it because of working a salaried job or as self-employed that they make so much money. I heard that people being self-employed work harder but they are able to create money through the hustle whenever they need it versus the people at their jobs where they are tethered to how much or whatever ceiling of pay they are granted. They basically have to kowtow to management and always at their whim and mercy. I’ve been studying people like Kevin O’Leary and the sharks to gain insight into their thought processes and Evan Carmichael’s Top Rules of Success from certain industry leaders. It’s interesting and helps you focus and realize that you can have a better life that you have but that the struggle is real. When I go do side gigs with people in art and theater I realize they actually work so hard. You see all the glitz and glamour and technological wizardry when you go to concerts or musicals and theater or film but what you don’t see is all the hard work that’s behind the lights and the 3D effects, all the ADR and hard work of actors busting their voice or learning dance moves and taking the acting classes. That’s why it’s so important to start somewhere and start. Start early is best, but nothing like starting now. I was reading how there was a woman in her late 80’s to early 90’s finally took the step and stepped up into acting and now she’s recognized everywhere for Black Panther, one of the high grossing movies.