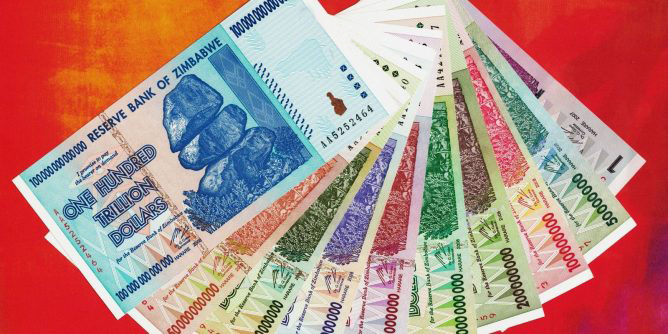 I am learning about banknotes. Banknotes were sort of like promissory notes that allowed banks to give you a certain value in gold or silver at a future date. Most countries used to start with money being made from precious metals before going off the gold standard and going changing to fiat money. Precious metals are hard to carry around in large quantities because they are heavy so the government started having currency printed using paper bills since it was easy to carry and was backed only on the faith of the government. Well, what if the government is now having issues with budget?

I was looking at some famous people on the bills and I think currency as art is also quite collectible. There was one of Mao Zedong and Queen Elizabeth and Ghandi on some bills. I believe I will try to collect more just so I have a variety of different assets even if they aren’t worth the real amounts. Some of the things you can get off eBay for relatively cheap. You can score some $2 bills at your local bank usually.

There was massive amounts of inflation which caused the currencies in Yugoslavia and Zimbabwe to become almost worthless at some point in time. Now you can find that people actually use them as collectibles.

See https://en.wikipedia.org/wiki/Banknotes_of_the_Yugoslav_dinar for more information about hyperinflation and amounts the currency became worth in Yugoslavia for instance.