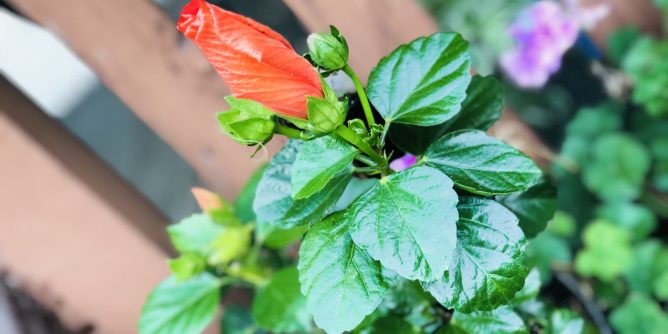 It comes quicker than most people would like to admit. Death. Sometimes people try to avoid talking about it for fear of offending someone or just because it may be an uncomfortable topic or a bit macabre, but death is part of the current natural process in our world.

One of the things that is said to be unavoidable is death and taxes but I want to say that there’s things you can do to avoid both or prematurely having to deal with both in negative ways and that’s through education.

In this article we will mention some of the important things about tax and finances involving the deceased. Now this piece will not cover all scenarios and you should definitely consult with a financial advisor or tax attorney for your particular circumstances.

Some basic things to know is that when someone passes or dies they leave behind assets and debts that are know as an Estate. Sometimes the individual will still own on the value of the assets left at the time of death called Estate Taxes. Sometimes people refer to this as the inheritance tax or death tax. Now, in order to take care of these assets and how to properly divide this up after someone dies a written statement of instructions is created prior to death on how to do this and it is a Will. For example a parent might leave some land or money to their child and these assets are called the Inheritance that is is received when someone has died.  The person or persons that receive any such assets are usually called the Beneficiaries. Often there is a specific person or persons or institutions named in the will that are to carry out the instructions and this person is called the Executor and sometimes Personal Representative or Administrator. The main thing about an administrator is they are often named by a court if there was no will or executor named. But this is the person that will go about the process to Settle an Estate which is basically to make sure all final affairs include filing of and paying of taxes and distributing any assets as required to beneficiaries are carried out after someone has died. When that is all debts have been paid then the actual value of the estate is called the Net Estate. Sometimes when a person who dies, also known as a Decedent, they do not leave a will. And so if they don’t leave a will this is known as dying Intestate. The opposite of this which is what most people should do is to die Testate, that is with a valid will. If you are a spouse that is still alive afterwards then you are the Surviving Spouse.

Now after someone dies there’s a process of making sure that the will is good and valid and also distributing the assets. This is called Probate which is often a process involving court. While the person was alive you might have been able to delegate legal authority to someone such as a representative or lawyer to sign your legal documents for you. This authority or power is sometimes called granting someone Power of Attorney. However this authority usually terminates on death of the decedent unless in some cases when a durable power of attorney is present.

Another thing to consider is having a Trust which is way to set up a separate recognized entity that allows the holding of assets to benefit other persons and other entities. Some reasons to do that is it allows you to put conditions on how the assets are distributed after death, reduce costly gift and estate taxes and avoid some of the delay and cost and attention from probate court. Some kinds include an Irrevocable trust which can’t be modified or terminated without a beneficiary’s permission while on the opposite end a Revocable Trust allows the person who put the assets in to the trust, also known as a Grantor, to modify the trust. Now when you set up a trust this is usually done through a Trust Company that specializes in managing these entities. And this institution or person in charge or managing the assets within the entity is sometimes also known as a Trustee or corporate trustee. If a trust is created with a trust document which specifies and alternate person or institution should take over if the first is unable to act then that alternate is called the Successor Trustee.

Don’t forget about the taxes that happen through the process of transferring assets can sometimes bring about additional tax consequences such as a Transfer Tax. Examples of these type of taxes that may be triggered include estate, gift ta,x and generation skipping transfer tax.