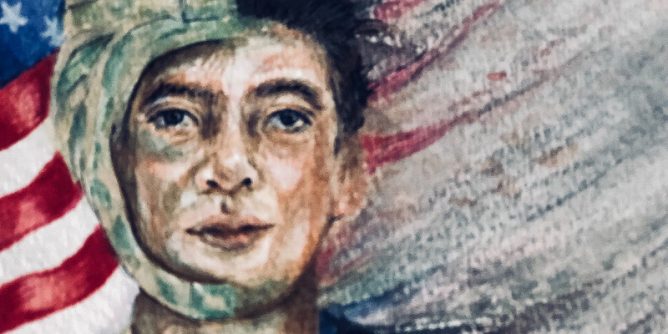 Veterans Transitioning Back to Civilian Life

So, I work a position where they offer a lot of career training opportunities and mentor programs. I read an article on a posting that veterans needed transitioning back to civilian life and was wondering what that was about since I have an interest in the subject. We have some family in there and I’ve always wondered about the mentally and mindset of the “elite warriors”.

I read a few articles below that kind of summarizes the transitions that they face when transitioning. People that have done military service are often in a difficult and demanding, high stakes career choice. Reasons for difficulty in transitioning can range from psychological and emotional trauma to having physical injuries.

Also, there was a study done that said people that were married while in the service have more likelihood to have family problems which can impact their life and cause strain to leak into other areas of their life. It mentioned that people who have participated in social or religious activities also tend to fare better in the transition period.

Military veterans also tend to have higher expectations of how the work force will treat them but sometimes the civilian community doesn’t understand the skills that military have even though they would like to and how to use it to the business’s advantage. There have been transition assistance programs implemented to aid in this period.

Sometimes it can be hard to relate to someone who hasn’t had the same background as you for example, those who have had tours of duties and been overseas explain that trying to explain what it’s like to people that have never been in military situations can be hard. And that often they have their lives dictated to them on what they need to do so when they are not in the military they find all this freedom to do what they want that they didn’t have before. They may not have come to grips to also what they have done and don’t know how to explain the skills to other people.

Also, a lot of transition programs need to be able to adapt to individual needs because not everyone adapts or learns or has had the same experience or background. Often, they have had regiments dictated to them like exercise times, where to live and how to make their beds but might have something like trying to balance their financial life or credit and checkbooks that they help on. Sometimes they need basic life skills also.

Thus, it’s important to get a social, family environment, and learn proper skills. Create their own structure and environment, figure out food, clothing and shopping and how and where to leave and the pace of life as well as where to get basic services like finding doctors, insurance, dentists etc. They may have to do more self-starting since business environments are more individually competitive versus team environments. Think sharks going for the kill.

They still need access to education, healthcare and training and rehabilitation.