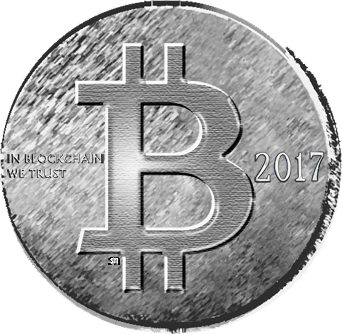 Will not go to zero

In April 2018 the digital cryptocurrency Bitcoin started to make waves in the news when it was legalized in Japan. The price at the time was around the one thousand mark. Shortly there after it started rising in a parabolic fashion hitting points such as $3000, $4000 and then broke through $5000 to $6500. $7000. It smashed though $10k, $11k and $12k easily and even passed through $14k within shorter and shorter times. $17k arrived so fast that no one could see the brakes screeching to a halt around $19k around December but all that came to a head when it plummeted hard near the end of the year. Some signs that pointed to possible troubles was first when Charlie Lee sold all his Litecoins and then when CBOE and CME started bringing the ability to short the market onboard. Then came a lot of market manipulation and FUD as they call it when people introduce Fear, Uncertainty and Doubt. This was used in software wars and a lot of disinformation campaigns in other competitive environments including areas of politics.

Now, while the market has corrected to several times it likely wouldn’t go to zero because of too many people getting in and out of the market and due to the scarcity of coins. While no one currently has to use Bitcoin it seems to be the entry point to access other smaller “altcoins” and that is what is keeping Bitcoin more valuable at this time other than the technological benefits of a digital peer to peer decentralized coin or digital currency offering. There is still much work to be done but with the market demand for it still being red hot and its opportunity to create an additional economy of scale and additional untapped markets. Which is why even though there is a possibility of the coin declining greatly it still has great upside potential.

Here are some links to the general economy as well

All metals are down. And digital currency is around 6.3k