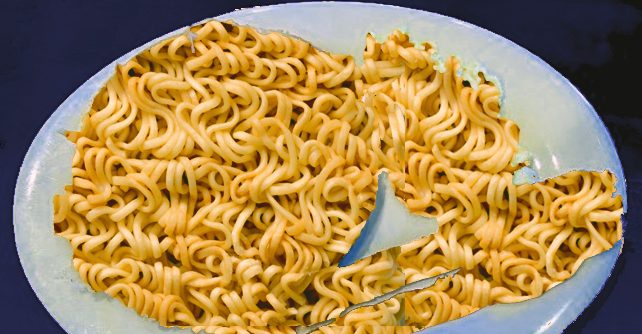 Today I had some kind of chicken or sesame oil based ramen for breakfast. Has wheat, soybean oil, sesame and my right pocket is itchy now. Wonder if need to wash the pants. It has some hot sauce, soy sauce, spice oil, onions, and seasonings. For lunch I had some rice, tater tot bits, baked chicken. I need to eat more organic stuff.

I think I will try the new safety razor one day to see if they are easier to clean. Usually the hair that is getting shaved gets stuck between the blades. Maybe I need to get some kind of brush to brush the razors.

I may want to get a haircut eventually

So, I’ve been working on memorization all weekend and had someone to run lines pretty much every day of the weekend except Saturday when I just worked on it on my own and found an app to mess with. It is a good app because it has built in TTS and reads, pauses, and beeps or omits lines and gives you pauses between scenes and beats. I like the fact that you can import in PDF, txt, script and what are called .rhr files. It is pretty nifty. It reminds me of how I started memorizing lines in college when I did a small little play in college called Beyond Therapy. I had a laptop at the time and used a text to speech feature in Adobe Acrobat Reader and just had it repeating. I think that and PUAC, the Peter’s Ultimate Alarm Clock had a text to speech feature and I would just let it run and loop so I could keep repeating the lines. I also heard that writing out the lines helps somewhat, but I find just running lines and repeating them over and over is what helps me the most. I am trying to get into this role but am not ready to cut my hair in case my character need to have long hair.

My neck is bugging me again somewhat

I think I have a cheap bed that has saggy springs and is sagging in the middle and my neck is not feeling too good. Have to do stretching. My inside of left arm seems to have pinched nerve.