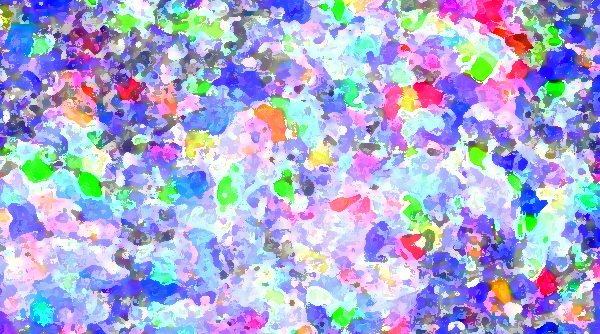 Sometimes in the world there are people that are such visionaries and so far ahead of their time that they change the world and how we think. These people either do things that no one else would or go against the ingrained standard to such a degree to challenge conventional wisdom and practices. Below are some of our favorite artists and creative minds that have transformed the landscape of how people interact with their art and mediums and other people.

e.e. cummings – This writer and poet was ahead of his time because he basically paints with his words and letters on a canvas of paper. He often violates the convention of what a poem, word, sentence, grammatical structure should look and sound like and some of his poems border on suggestively bawdry material but leaving enough up to the imagination.

Keith Haring – This pop artist is highly recognizable in terms of his drawings and he is to chalk pop art what Picasso is to paintings. He has a distinct bright color style and odd ball outlines that are instant pop icons and attention grabbers. You can sometimes see his style in street graffiti also.

Pablo Picasso – He is probably one of the neatest of the painters due to his irregular abstract paintings that made paintings less close to realism. His paintings are the type that can completely captivate the imagination. With topics ranging from women to horrors of war his paints a wide breadth of subject matters.

George Carlin – This guy is not so much a visual physical based artist because he actually paints pictures with his words during his comedic routines. His style is such a truthful, no b.s., take no prisoners way using coarseness, vulgarities and taboo while melding linguistically descriptive imagery that you can’t help but see the genius mastery of language at work.

Leonardo da Vinci – He was a genius, and inventor, a painter, a scientist and discover and enigma of sorts that envisioned tanks and helicopters before they came into reality several centuries ahead of time.

Salvador Dali – All I can remember is that his melting clocks and paintings were some of the first that I saw on cartoons like Merry Melodies and other Bugs Bunny type cartoons and it really excited my imagination including the round Black Holes or Spots in cartoons that aren’t really part of Dali’s works but nonetheless shows how time and space can warp in ways that connect people from modern to classic eras simply from the timeless works of art.

Did I miss any revolutionary artists of words, art, painting, music? Comment below! I want to hear what people that are cultured thing of great works of art.