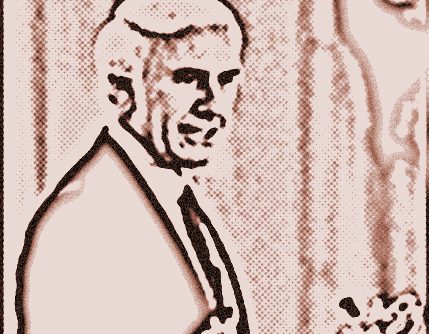 Today’s spotlight is on Jim Rohn. He was born in Washington state to Emanuel and Clara Rohn. He grew up in the town of Caldwell, Idaho as an only child. Jim Rohn is known for his rousing well-spoken, articulate motivational and philosophical messages. He was known for his audio tapes and also motivating Tony Robbins and many others like him to become strong leaders and coaches. As a mentor he often weaves logic, rationale, humor, bits of biblical sayings and teachings and lessons into his motivational messages. He was also a speaker for Herbalife.

Jim often helped people reach deep into themselves to discover their own true potential and tap into their goals for reaching success, overcome their negative patterns, thoughts and behaviors and other hindrances. His messages were simple and many of his mottos were powerfully insightful and yet poignant. He was a teacher and touched many lives, trained an entire generation full of executives and wrote books, audio and video programs that are still some of the best material that’s out there.

Jim had a started his career soon after leaving college after a year to work for Sears. He was influenced by the entrepreneur John Earl Shoaff who was also one of his mentors. He worked many years in sales and direct selling. Rohn was also regular speaker at the Rotary Club and gave many seminars across the country. He participated in aiding people in personal development workshops that spanned over four decades. He has also been said to influence many other lecturers and speakers and writers such as Jack Canfield and Brian Trace.

He was honored with awards much later in life for his excellence in speaking.

We at SWM think Mr. Rohn is an educator, mentor and life coach worthy of studying and recommend checking out his speeches and videos on YouTube.

Thank you Mr. Rohn for making the world a better place.