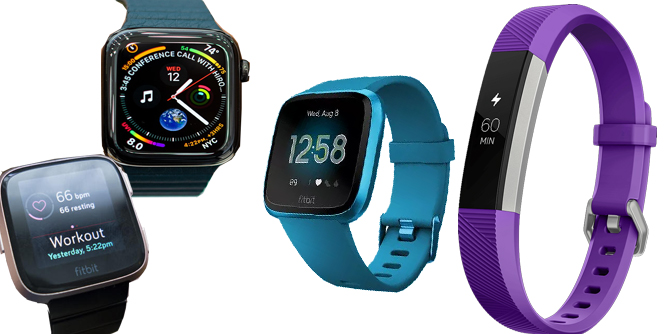 Fitbits and Tracker apps are making it cool to want to exercise because no matter what we want to know more about ourselves. I sometimes see a lot of coworkers and people checking on hair and make up not only to look good for others but mainly for themselves.
People love little notifications that pop up because its addictive to see that someone is writing them, there’s curiosity what it is and then it gives us not only feedback about ourselves and how we are seen. For example every email sent waiting for a reply is basically asking for approval. We are approval seeking and those that don’t moderate or are excessive can use apps too much or be on the Internet too much or text too much due to the serotonin, endorphin, oxytocin rush and feedback loop that they get from the smileys and emojis and rush from someone thinking about them. in this case the rush is not as social. The apps just track stats which are usually sterile and impersonal in nature but start using it on social apps and posting in relation to Snapchat etc and you start creating a feedback loop for social approval.