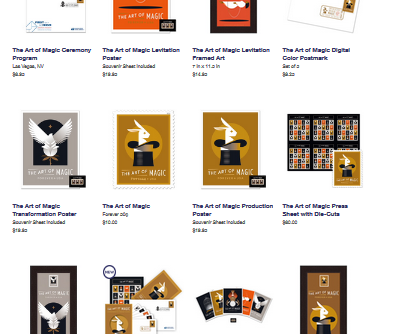 When you’re a kid there are usually two things that fascinate you in performance art: magic and the circus. While I have not been to the latter yet and only watched them on television, I have been fortunate to see a lot of magic performances. Some of the world’s greatest include Houdini, Harry Blackstone, David Blaine. I remember many years ago David Blaine was suspended above a city in an ice block and then there were also performances where he performed levitation. There have been performances also around our neighborhood that include a man in a strait jacket and chains, cutting a lemon in half to reveal a crisp twenty dollar bill, and also fruit popping up from underneath a hat.

The great thing about magic is it’s a performance art and requires skill and practice. I remember a few years ago having taken a public speaking course and wanted to do a topic on magic but my piece wasn’t practice before and so I bombed that performance.

But I have all the respect for people that can make coins appear from behind ears, keep people busy while palming a watch or making pens go through dollar bills.

A few years ago we were able to go see Ed Alonzo at King’s Island and see his magic, misfits and mayhem show and a sibling commented that it wasn’t exactly kid friendly considering some of the jokes and ladies sawed in half and slightly macabre magic. But an older relative absolutely loved it. He had been on Saved by the Bell before as himself.

Also before that I had also been graced with going to see a performance at the Aronoff to see the Masters of Illusion show where we got to see various magicians, animals and even a singing magic rendition of the Phantom of the Opera

Performance art is a way to differentiate yourself from others, entertain, pick up a date and grab their attention. Ever since we were kids performances are live, raw and capture a bit of side show spirit gusto that we need nowadays. With everything on TV and camera and on shows we often miss the immediacy and instant in person dynamics that a person sees with there own eyes.

Magic is a way to side hustle. I remember the person that used to do performances downtown at festivals making a cantaloupe fall out of a hat and putting his own jokes and reputation on the line with his strait jacket and lemon / dollar bill tricks. Next time you see a person on a unicycle juggling bowling pins or walking on stilts think back to the awe you felt when you were young and be inspired again. Don’t heckle and think about what it takes in a day in their life versus the day to day work at an office.

We don’t always know how they do it but we sure wish that sometimes we could be able to make things look just as easy as they can in front of friends, family and strangers to start a conversation opener. Respect.

If you had a magic power. What would it be?