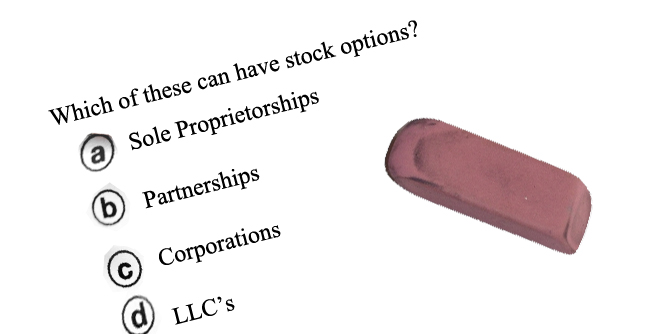 LLCs also known as Limited Liability Companies are business entities that are organized and set up under state law. They limit the liability of the owners for debts that are incurred by the LLC. Usually the person responsible for taxes in the case of this entity is either the entity itself the owner of the LLC.

LLC’s can have one member or multiple members. In the case of a single member LLC they are classified as a “disregarded entity” because they treat this business entity as separate for the purposes of certain excise taxes. There may be some cases where an owner can owe for some tax years and the LLC is liable in other cases.

LLCs are usually unincorporated business entities created under state law. It can be allowed to be owned by:
an individual
a trust
an estate
a partnership
an association
a company
a corporation
an LLC

LLCs are either Single member (SMLLC) or
Multi-member

Due to the way that tax guidelines are set up it removed disregarded entity status for federal employment taxes and some exise taxes which means that they do get that separate entity barrier for excise & employment taxes.

LLC has a tax status distinct from its owner.

A single member LLC will just have one member and that is a disregarded entity for the default tax status. And so is not distinct from its owner. Currently a single member does not and should not file a Form 8832 and elect to be classified as a partnership. However they can file to be classified as a corporation. If there were more than one members at any time it automatically is in multi-member status.

Single member LLCs that are disregarded entities don’t don’t have to file taxes. If it is owned by some other entity then it does have a requirement to file taxes and this other entity may include an individual, corporation, partnership, trust or other type.

A multi-member LLC on the other hand has more than one owner and has a default tax classification as a partnership. This multiple member LLC can choose to elect to be classified as an association that’s taxable as a corporation by filing a from 8832. They cannot however file this form to be disregarded as a separate entity. If at any time the number of members drops to less than two then it automatically defaults to a single member status.

LLCs are also distinct entities that are separate or different from sole proprietorships and partnerships and corporations. They have to file Articles of Organization with the Secretary of state or a similar state entity and thus formed officially at the time the articles are signed and filed.