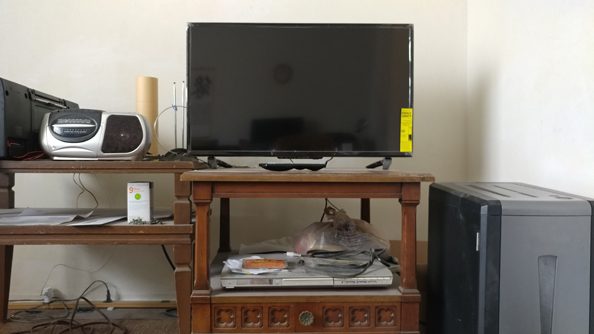 Some of the best old time educational TV shows for families with young children included:

Reading Rainbow – This was a pure half hour of entertainment hosted by Levar Burton. It educated viewers with a relaxed and friendly sense of humor. The show never talked down to kids and featured an episode of Fred Newman, aka The Sound Effects Guy. There was an episode of cheese and milking cows. And there was an episode dealing with disappointment of dropping an ice cream cone. At the end of the show there was also a few book recommendations. This show will be missed as it was just that good.

Square One – This was a zany wacky show featuring Math Man and Mr. Glitch which was sort of like Pac Man. It had odd music sequences and also a Mathnet episode similar to Dragnet. Some of the episodes were intense and it also featured Max Headroom. Most won’t remember this show but it did show a lot of stuff from the 80’s and 90’s. It also featured magic from Harry Blackstone involving math.

321 Contact – This show was sort of like a discovery show and featured some mysteries to be solved by The Bloodhound Gang. The ending credit songs was one of the best songs out there for a theme song. It was not always interesting or memorable but it was entertaining at times.

The Electric Company – I don’t remember this show very well but it did have a joke book come out with interesting anecdotes.

Bill Nye the Science Guy – Had some interesting science experiments done involving kids. It was almost ADD friendly because it had bits of Billy Quan if I remember and other weird music sequences in it.

Today’s Special – Not sure if this is a great show or not since I didn’t watch much of it. It is Canadian and follows a mannequin and a dummy and a mouse and a lady around a department store with a wizard. It taught kids about feelings and things in the world in general.

Stargazer on PBS – This came on late at night and was an astronomer guid with his signature sign off motto which was “Keep Looking Up”. It told you what degree and direction to look for sky entertainment like comets, meteor showers, constellations and stars.

Discovery and Nova – These were excellent for learning about the universe, science and the world around us from stars and black holes to cultures.

Nature – Excellent for learning about animals