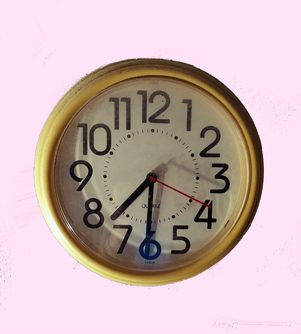 This year is about the 100th year of the United States recognizing daylight saving time according to the site Almanac.com. It was first suggested by Benjamin Franklin to save daylight in 1784 by maximizing sunlight and burn fewer candles during winter. This actually began official in March 19, 1918. It was started during World War I, which as explained by the Library of Congress was a way to conserve fuel needed for war industries and extend the work day. The law got repealed until it was reestablished on January 20, 1942 to accommodate WWII efforts.

Arizona, Hawaii, some U.S. territories like Puerto Rico don’t recognize this but most others do. If they recognize this then it must begin and end on the federally mandated dates. This year it is from March 11 with clocks being set one hour ahead and falls back on on November 4th which allows extra sleep in the winter. The easy way to remember this is by the saying “spring ahead, fall back”.

Some doubt the benefits but more light can make it easier to drive and keep active and outside but it can also interrupt sleep cycles and clocks.