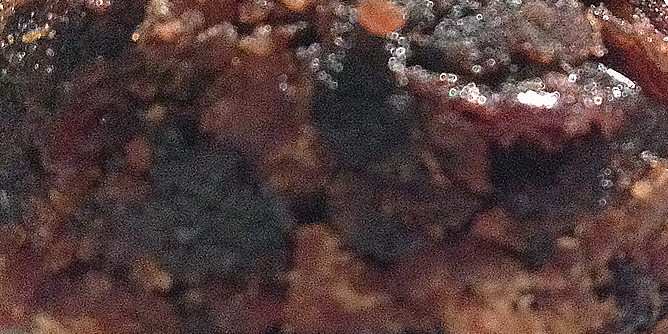 Pemmican is a food that is extremely nutritious consisting of parts of fat and parts of protein from meat. It was an extremely important part of Native American diets and is still made today.

The way to make this was usually to take whatever ingredients were available and combine them. Examples of this might be to take lean meats from large game like bison or deer and cut it, dry it over a slow fire and in the sun until it was hard and brittle. Then it was pulverized into powder with like stones. This was then mixed with melted fat in equal parts powdered meat to melted fat. And then often dried fruit like blueberries, cranberries, currants were added by a similar fashion of drying and pounding into powder and adding to the mixture. This was then packed into bags for storage, often rawhide bags (not leather since leather has tannins in it). And these can be stored for an extremely long time such as 10 years. The Eskimo were often ones that could go into the wilderness for long periods of time surviving on similar mixtures.