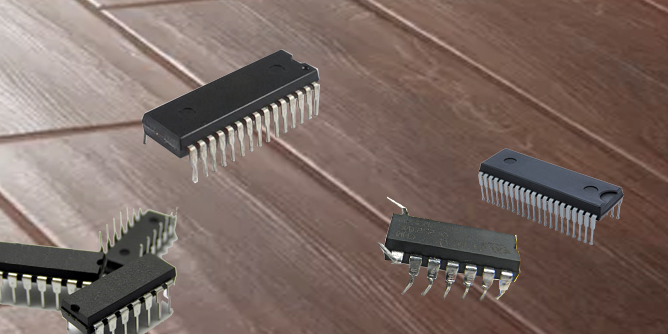 Pretty soon we’ll be able to have robotic drones that power themselves and fly just like insects that can go into tunnels, land under plants and be used in search and rescue operations.

Wouldn’t that be kind of neat and possibly also creepy in a sense? Think about it. You might have a robotic insect that can be used as a drone in search and rescue operations. But you could also use it in a group coordinated hive attack for military applications. If you had a whole lot of them you could possibly use it in subversive ways and for political agendas.

If you look up Keyword search on Google “Micro Drones Killer Arms Robots – Autonomous Artificial Intelligence” or “Slaughterbots” you can find a fascinating movie that talks about this possible future scenario. It is bot fascinating and intriguing.

Here is also an article by CNBC that talks about how insect robots are getting smaller and smaller but are constrained by energy and battery life. If they can figure out how to harness a strong and long lasting energy source then this drone with autonomous intelligence fiction could one day become reality.

Stay woke to new tech around us.