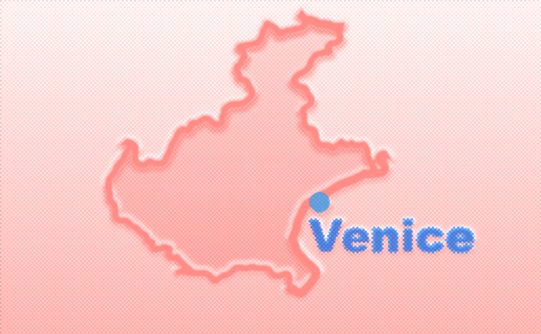 A few days ago the local news reported that Venice, Italy had a flood. And on Facebook feeds there were some starkly remarkable videos and pictures of tidal waves crashing against the shore with winds and gusts making waters above sea level. It did water damage to the St Mark Basilica. It did a lot of damage to shops, wooden floors and restaurants. most people are wading though life and the streets with water boots. It is quite an amazing sight to behold since much of the city is a water based area. Floodgates that were designed to protect the city as part of the MOSE have gone largely unfinished and so there was not much left to hold back the waters.  I was surprised also that an article mentioned that some of the children over there also celebrate trick-or-treating uttering “dolcetto scherzetto”. It has been deemed one of the worst storms and flooding in decades with up to water levels of sixty one inches. What I found amazing was just seeing a video of the people in the Paradiso Perduto restaurants still continuing business as usual with people eating there in knee high boots.

This flooding issue has affected the city for many hundreds of years. They have even said that people have been able to grab sea life passing by.

One of the lessons from this is just resiliency, resourcefulness, that life must go on, and to be prepared. We are hoping that your town does well and hope for a speedy clean up and recover.