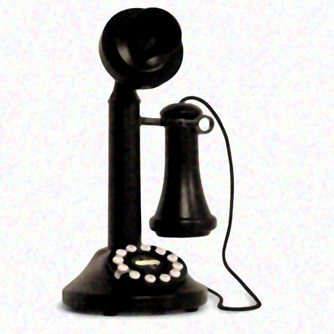 The Forgotten Story of the Women of WWI,

If you ever want to be on the forefront of technology then look no further than the military. They are often at the front of many of the world’s top advances including space technology, food preservation, drones and also computer and network development as well as robotics and exo-suits.

One other area that has been essential to how society views each other is the integration of a diverse work force. Back in World War I the military needed a highly skilled workforce and they began to recruit additional communications operators. Several women from the United States served in France often at the front lines under the command of General John Pershing. They were know as the “Hello Girls” because they were in charge of telephone operations at the time. Many have since passed away and their story is not as well known but now their untold story is being revived on off-Broadway on November 13th which is two days after Veteran’s Day, the anniversary of the armistice that ended World War I.

There was also a book written by historian Elizabeth Cobbs called The Hello Girls which was published April of 2017 that can be purchased on Amazon. This story talks how even though segregation of sexes was still the norm in the job that Pershing pressed for women to do this type of work despite resistance from the Army. The ladies were great at learning how to operate the phone and speaking both languages and even though it was seen as a job that was not seen at the time as prestigious or glorious as the men fighting it was still an extremely important part to winning the war. General Pershing later decorated many of the ladies with medals and they were recognized for their service but they didn’t get the same stature, benefits as men until late in 1977.  The term “Hello Girls” was not an original name for the soldiers but a term that came during a published article about the war and unfortunately only served to minimize the exemplary efforts that they did to serve their country.

And we at SWM highly recognize the ladies, the soldiers, and veterans that have helped in the war efforts to ensure peace around the world so generations could live without having to worry about the horrors of war and instead enjoy the day to day worries of work and life. No matter if you are a male or female or what race or creed, we recognize that when you work hard and dedicate yourself to the great good that those skills are invaluable. For the younger generation and millennials and new work force there is always something worth learning from history and the past and hope you never let limitations hold you back.