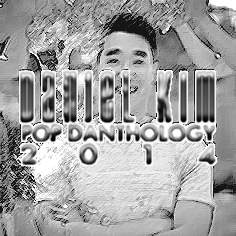 Today we are featuring “Vancouver-based artist, philosopher, empath, healer, and counsellor”. He has a “passion for joy and inner peace, family and marriage” and more famously he is the maker of “Pop Danthology”.

Vancouver, Canada is a big creative hot zone and Mr. Daniel Kim is one of those creative stars that graduated from Sauder School of Business. He started a great music career beginning with YouTube technologies and then created a massive music following with his personal pet project the he calls Pop Danthology. According to “The Ubyssey” he has over 218 million views and has always had a passion for music. Unfortunately as is often with traditional Asian families they often have a stringent upbringing with majors in science, medicine and finance. Mr. Kim followed the path of accounting at his college at UBC. As our site SWM emphasizes not everyone has to follow a traditional college path and not everyone has to find a career path to a traditional job.

Sympathetically we understand that often our passions are hidden while we pursue work for pay while longing for more time to pursue creative pursuits. Mr. Kim spent quite a lot of time in accounting but grades and the program requirements were ultra competitive. Mr. Kim nonetheless flourished as a student of learning and was heavily involved in several student activities.

Also understandably Mr. Kim pursued a living wage as an English teacher for a middle school but pursued his passions at night time to work with music labels and try to get his creations out.

Mr. Kim tapped into a market on his own but “do[ing] it on my own” as he says. He did his own remixes.

The first video that became truly viral was his 2012 version of Pop Danthology before it had to be taken down due to copyright claims. But he has been invited to speak on several occasions.

Mr. Kim has had his own personal struggles with times of depression and other periods but has started to shine his own light. He urges others like him to create demand for themselves by showcasing their own skills and talents that they already have. And he stated that he “became self-employed” not to help other businesses but “to project my own voice”. Mr. Kim basically is saying don’t follow everyone’s dreams and to follow what you truly desire. Don’t inhibit yourself and become an expert in what you are interested and know and others will seek you out for that, “people will want you to come and talk about anything” when you “get big for that” one skill that you have better than anyone else. Be passionate about something more than anyone else and be that most knowledgeable, most skilled, most driven about it and it will reward you handsomely. 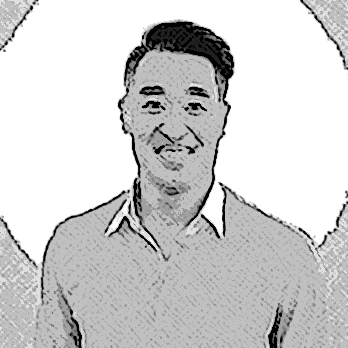 Now, he explains in some of his YouTube videos that he spends a lot of time collecting instrumental versions and studio versions of the song without any music background, basically the acapellas. He spends a lot of time splicing, matching tempo, pitch and harmony on each song that he assembles and often uses apps to do the heavy work of matching and finding which key or pitch a song is to find the best matching song for transition. He says that this starts at the beginning of January and goes through the year to find the best song, and writing them down even if he’s in the middle of doing something.
It takes many hundred hours of work to piece all the songs together. Then at the end once all the songs are perfectly matching the easiest part he’s started in his “The Making of” videos is the video editing of his videos. I have personally listened to his videos and think Mr. Kim is a genius at what he does. Even though he’s not creating the songs it still takes an amazing amount of skill to do the splicing and editing that he does. Many skills out there are often recognized and we applaud him for his particular brand of entertainment.

Mr. Kim has now moved on from his musical Pop Danthology series onto other works and features other works on his site.

Do you have a particular artist that you think we should highlight on here? Don’t you wish you heard more cool songs and videos playing like Mr. Kim’s montage and anthology of nostalgic songs in a bar? Comment below or tell us some new video that we shouldn’t miss.