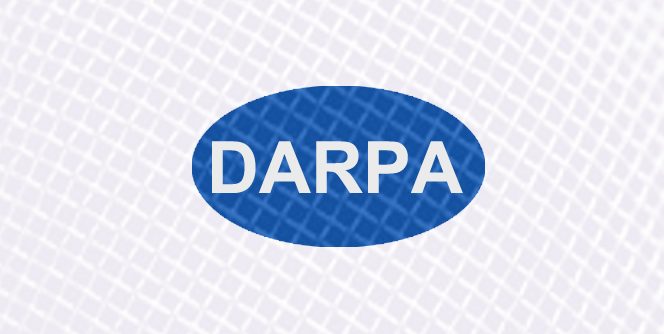 The U.S. Department of Defense has an agency called Defense Advanced Research Projects that researches advanced and emerging technologies for use by the military. It was created in response to Sputnik’s launch by Russia back in the Eisenhower era and initially called ARPA. Through this agency major leaps in science and breakthroughs in technology has led to computer technologies like the internet and graphic user interfaces or GUI’s in computers.

They created this agency as a contract in the Air Force because the U.S. wanted to not fall behind Russian space technology. There was some overlap and transfer of the funding later to NASA.

Many of the technologies included ARPANET. Some other crucial technologies that came included ballistic defense, nuclear technologies, computer work, GPS, energy spectrum including radar and infrared and x-ray and gamma rays. There was also a collaboration with other commercial companies including General Electric and Bell Labs. MIT was also instrumental in many projects.

DARPA is a military research agency. They are part of the United States Department of Defense and assigned to develop new technologies for the military. It was widely accepted that there was a need to create an organization to administer and create these research and development projects to stay current and at the forefront militarily by being up to date with technology. This allows the military to stay competitive and not fall behind. Originally, due to the Sputnik launch, DARPA was focused on space technology as well as air defense and atomic testing programs.

In the 80’s there was an exodus of young up and coming scientists from schools and universities since ARPA had helped supported various schools like MIT and companies like General Electric and Bell Laps where they created the basis for a lot of computer companies and technologies such as Xerox and also the beginnings of networks, AI and speech recognition and early versions of VR technology.

Check their site for the most recent projects.

They are also mentioned in some military strategy based video games as back story for the plots.