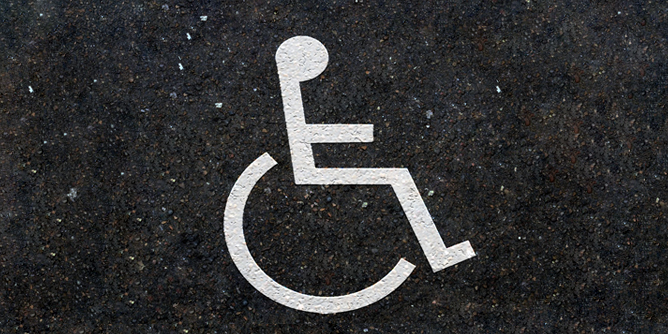 The Americans with Disabilities Act or ADA was signed into law by George H.W. Bush. It is a civil rights law which prohibits discrimination became of disability. It is similar to the protections against discrimination by Civil Rights Act of 1964, which stated that it was illegal to discrimination based on race, religion, sex, and national origin. The ADA also requires most employers to provide reasonable accommodations to employees with disabilities. This law requires public facilities to be accessible for the disabled.

Thanks to this law many people are able to work and be protected without fear of reprisal and it has helped out world become more diverse. Thanks to a lot of these rules and regulations we don’t have to worry about being different.