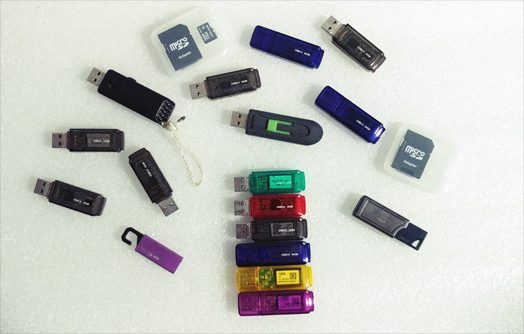 USB also known as Universal Serial Bus was an industry standard that describes how a cable and its connectors should be and how much power should flow through the cable for use between computers and accessories. This was created in 1996.

When the computer industry was in its infancy it had many different connection types including parallel ports and serial ports and PS2 connectors. Many of these were proprietary and often if a device became obsolete it couldn’t be used for anything else or if keyboard for example might not be cross compatible with other devices. With the implementation of a standard connector not only could you now charge devices over the cable but plug into a whole other range of devices increasing interoperability and cross-platform compatibility but also save on waste by reusing devices for other computer set ups or electronic equipment.

Currently there are a few different implementations of the USB standard.
The USB 1.0 standard was set up in 1996. USB 2.0 was faster and came out around 2001. USB 3.0 allowed additional capabilities and often had a blue receptacle in its plug to differentiate from the previous models and they were backward compatible. We are now up to USB 3.1 and USB 3.2.

One advantage of these USB interfaces are that they are “hot pluggable” meaning you don’t have to reboot the computer just to plug in the device and have it be recognized. Previously many computers required that a device had to be plugged in to be recognized at start up. Everything is ready to go without any additional configuration being needed. The power draw is also standardized as well as power charging capabilities.

The start of the standardization came from the collaboration of a group of computer and electronic companies to make it easier to plug in devices.

Windows 95 and iMacs were the first to have these standards built into their setups and as they became more popular others started to follow suit in integrating the standards into their devices.

Lightning is at least 480Mbps.

There are type A, type B, type C, micro USB 3.0 and Micro-B SuperSpeed.