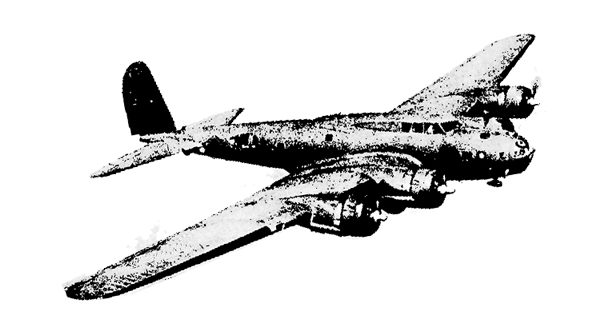 Why you should know about Pearl Harbor?
Pearl Harbor was an attack by the Japanese Navy and Air Service against a U.S. naval base that was located in the Hawaii territory on December 7 of 1941.
The base was attacked by over 100 Japanese aircraft including dive bombers. United states battleships were sunk or destroyed.

Due to the shock and surprise it let the U.S. into entering World War II. When the U.S. declared war against Japan it was followed by German and Italian declarations of war and vice versa.

The Japanese was trying to gain more land and expand its territories and demoralize U.S. to seek peace.

There was a consequence of the attack that caused the ordering of the Japanese American population to go into internment camps even though they were not involved in the war.