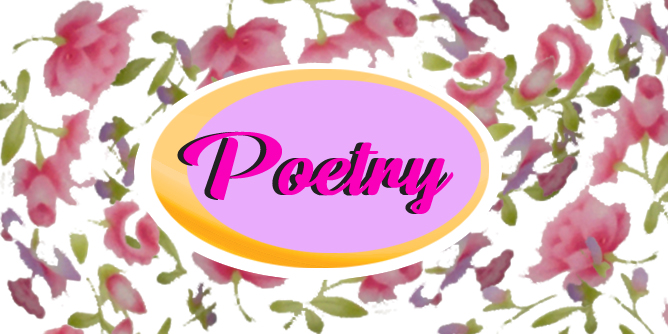 Some of the best poets

e.e. cummings – e.e. cummings aka Edward Estlin Cummings lived from 1894 to 1962. He was best known as an American poet but was also a painter, a essay writer and author. He also wrote plays and novels. His style he used was unique and known as modernist free-form poetry. He used new word and sentence construction and often used lower case in his poetry. He had wanted to be a poet since he was a kid. He had met Pablo Picaso before also. Some of his styles where avant-garde and also full of satire. A lot of his work was controversial also.

Samuel Taylor Coleridge – He lived from 1772 to 1834. One of his most famous poems was the Rime of the Ancient Mariner. He was not just a poet but also a philosopher. He was also friends with William Wordsworth.

Robert Frost – He lived from 1874 to 1964. He was born in the United States. His works represented the common ordinary man. Some of his most famous poems include “The Road Not Taken” and  “Stopping by Woods on a Snowy Evening”.

Emily Dickinson – She was an American poet who lived from 1830 to 1886. She lived in isolation a good part of her life and was a private poet.