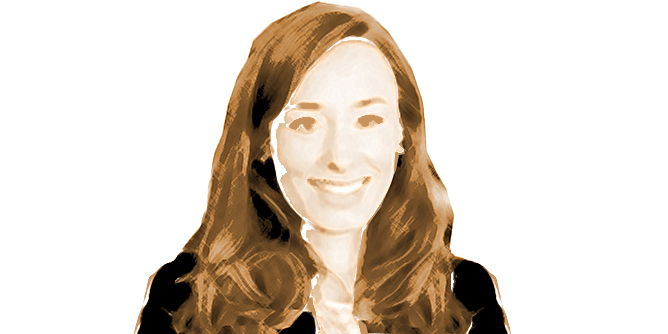 8:08 AM 12/19/2018
Hannah Fry is a British mathematician and lecturer. She has been featured in television shows and has done work on human psychology, patterns, relationships and dating and mathematics.
She gave a wonderful TED talk entitled “The Mathematics of Love” which was featured on YouTube as well. She has also written a book and also been featured on many other shows.

One of her presentations featured the “37% rule” and optimal dating stopping strategy based around dating a certain number of people before settling down.
She also gave tips that people should not try to look too good in online profiles because it will play on your insecurities and make you less likely to reach out to that person thinking perhaps you will get rejected.
She talks about the probabilities of finding someone based on the number of partners they have had.
She talks about a study by Gottman and Murray on marital conflict and happiness and found that those that are allowed to complain and work together to iron out tiny issues every day over time fare better than couples that bottle up their feelings until things blow out of proportion.

She has been awarded for her contributions to understanding of mathematics.