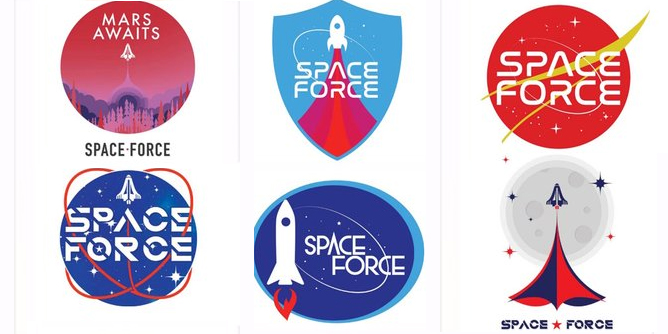 The United States Space Force is a branch of Armed Forces that is supposed to have command over military in space operations.
It is said that it may have a budget similar to that of the Air Force. The rationale for this new branch is to central unit of military to deal with space issues rather than fragmented organizations and leadership. This also creates a focus driven organization to be able to recruit people with the skills and experience necessary to continue to develop applications and technologies within the industry rather than having to retrain and get new people. This also helps prevent any conflict of interest and allows funding to be allocated rather than sharing funds or systems from the air force.

The organization is supposed to take Air Force Space Command, part of the Army’s 1st Space Brigade and parts of the Naval Satellite Operations and Space and Naval Warfare Systems. This allows a central place to deal with control of space war management, lift operations, nuclear and missile, as well as, satellite and navigation.

The idea of this came to protect land, air, sea and space. They did not want space missions to be secondary to air missions and so this allow more space professionals in the industry. The Pent—- & DOD and secretary of defence was ordered to create a sixth branch of armed forces. There has been talk also of combining Air For Space Command and Air Combat Command into a single Aerospace Combat Command due to similarities in tasks.