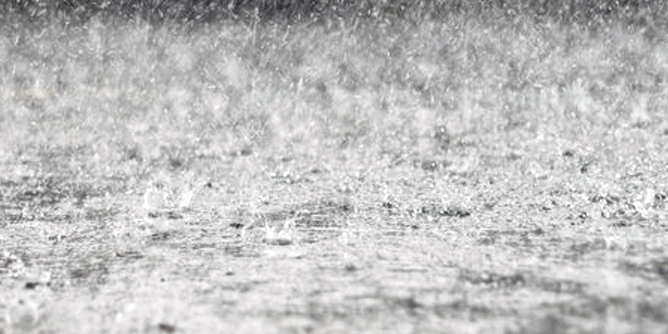 The Great Flood of 1913 occurred during March of that year and was caused by heavy rain and runoffs. It occurred mainly in the Central and Eastern regions of the United States. It cause many deaths and a lot of damage near Ohio and Indiana and also caused many to go homeless. It was one of the largest disasters in Ohio and caused several million dollars of damage in Dayton Ohio. Indian was also damaged in several location as well as into the Mississipi.

It broke records and was one of the worst floods in Ohio and Indiana’s history. Some of the streets were 10 feet deep in water in Dayton. There was also a fire and gas explosion which caused several fatalities. The flood also caused Indianapolis’s Washington Street bridge to become destroyed.

This was all caused by a storm system that produced flood, tornadoes, blizzards, winds, and dust storms.