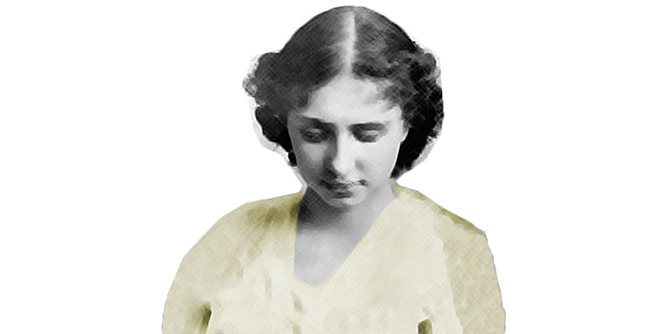 Hellen Keller was born in 1880 and was the first deaf and blind person to earn a B.A. degree. She was also an author and activist in politics. She learned many things through her teacher Anne Sullivan. She was born in Alabama and has a day dedicated to her on her birthday. She got some kind of illness around 19 months that made her blind and deaf. She has a few hand signs that she knew at that age. Her mother sought out a teacher for her which turned out to be Anne Sullivan who was also visually impaired to help her learn to deal with her disability.

Through persistence and patience by her mentor, her companion she had an epiphany about words and how every thing in the world could be described somehow.

She understood music through feeling the beat and also was in tune with animals. And was able to verbalize a bit.

She graduate from college at the age of 24. And she learned to communicate and read lips as well as sense their touch. She became an expert in braille and sign language.

Years after Helen Keller had learned from Anne Sullivan they remained friends.