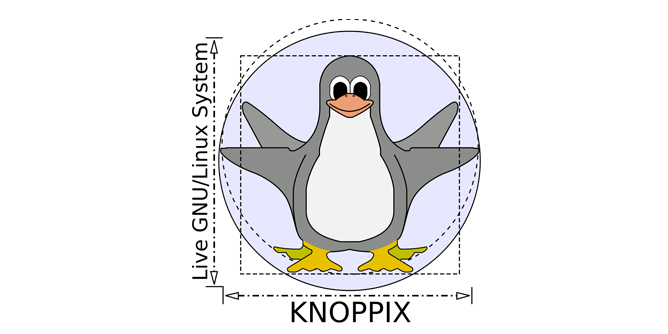 Nowadays the software and operating platform is not as important as it used to be. Many years ago you had to have a particular platform to get a certain task done and Macs were seen as artist computers PCs were for the business. A lot of things have changed and there is cross-platform software and a lot of porting and sharing of code such that mobile platforms like Android and iOS now have similar apps and programs and do a lot of the same thing. So does a desktop platform still matter? And we think the answer is yes. There are some fundamental things you can do on a mobile phone that isn’t available on a computer like certain touch games and functions such as portability and GPS and vibration functions, but a computer also has things a mobile phone isn’t designed to do as easily. For example. You can watch full screen movies with a laptop or desktop monitor. You probably wouldn’t really want to do your taxes on your telephone even though many people do that nowadays and you have an easier time writing full essays and typing usually or doing Photoshop and video editing and media work on a laptop or desktop.

So with that in mind we like to think that many people still want a fun alternative powerful system. We think that Knoppix is a great piece of software to use as an operating system and back up recovery solution in many cases. Here are some compelling reasons:

Knoppix was designed and programmed to be open source and based on the popular and stable system of Unix.
It was designed to run as a Live system directly off a CD or DVD on-the-fly with decompression algorithms. With newer computers and modernization the system can be installed on USB flash drives and this results in a Live USB. It was one of the first or a pioneer in the Live system. Most of the program is loaded into available RAM.

The system can also be installed on a hard drive like most systems but its live system feature is why it’s so powerful because it can be used for forensics and data analysis without altering a system much and also as a data recovery or diagnostics tool. If a system is corrupted or boot system not loadable, Knoppix can often still read good data from the partitions that’s usable and copy the data to save the information. And doing this from the fly keeps from overwriting the disk and possibly erasing further data.

There are CD versions of Knoppix as well as a DVD version. Most of the software is open source and free although it does bundle some proprietary software in some cases.

The awesome thing about a lot of these Linux systems is that they come with free bundled software that is what could likely be called “production ware” or software that’s actually usable and not bloatware. These will come with their unique Linux software names but basically they come with a graphical user environment as opposed to a text based one with command line, although you can still default to a text based one if needed.
They have music and audio software, Internet and telephone suites, web browser and email clients, image editing program, data rescue and repair programs, network and sysadmin tools, office suite and productivity tools, and a terminal.

As long as you have enough RAM, a bootable disk of some kind, a basics graphic card and keyboard or mouse you should be good to go on Knoppix.

Support was later added to the OS to be able to save permanent or persistent settings in later versions of Knoppix depending on the destination medium. Earlier versions just defaulted back to original live boot settings.

The CD also does a really good job of detecting most settings and connects to most networks. However there are always limits and imperfections. we noted one particular flaw was that on some computers it would cause a screen flicker before defaulting to the correct monitor setting and feared that incorrect drivers could damage certain monitors or that it may not recognize certain heating and cooling regulation in some laptops. It also tends to blast a loud startup sound on boot up and this is unfortunate because there’s not a good way to reduce the volume for that. Perhaps in some future iteration they can lower the volume some by default or give it a way to be turned off. The sound is just as the “Linux penguin mascot” shows up and they say that the system is operational.

Knoppix also come in a variant that is tailored for people with disability and are visually and hearing impaired. And there are other systems not Knoppix that have tried to emulate this live system such as Damn Small Linux and Kali Linux which was a code change of BackTrack Linux.

If you like these you may also consider Puppy Linux which is a cute and fun version of Linux that’s small and minimalistic and also useful for a basic system.

Another nice feature to show off your Linux system is the Compiz Fusion 3D Desktop Cube with is bundled with KDE. If you’ve not used Linux before then KDE is basically a software development community that provides various tools but also a certain graphic desktop environment that is recognized as a certain layout. Most Linux distributions will have a KDE graphic layout that is quite similar to that of a Microsoft Windows environment while a GNOME environment is similar to Macintosh desktop layout. Of course there are other desktop environment schemas and layouts. The Compiz software is an addition window manager that offers certain 3D graphics capable hardware able to show blended 3D type effects.

The development of Linux software is fast and constantly changing and so in order to stay up to changes be sure to check out the official site. For other Linux distributions of free software also check out this great site, Distrowatch.