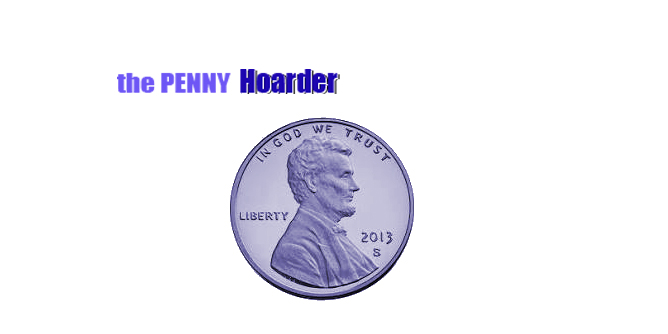 Today we are again highlighting a great personal finance website, The Penny Hoarder, and its owner, Mr. Kyle Taylor of St. Petersburg, Florida. His site is now owned by Taylor Media and creates content on money saving tips back in 2010. The site and idea came about when Mr. Taylor was a student in Florida and he was working in a group called Working America which gets people that don’t have a union at their job advocating for them. Their organization is for good and fair jobs and representation. He then worked for a Clean Water Action advocacy group. And due to various things he was involved in he had to take on side jobs to supplement his income as the times getting paid were not steady and sporadic. Mr Taylor accumulated and racked up quite a bit of college student loan and credit card debt and was needing ways to make money and so started to create his site The Penny Hoarder. He also had a bigger company called Taylor Media. In the last couple of years his company per Wikipedia is a multimillion dollar revenue producing company and gets at least 15 million unique monthly views.

The company also has other people in its team as well running the show.
The site provides personal stories of finance and news with the focus on making people more educationally aware of finances in the typical average household.

The site has deals, ways on making money such as side gigs, food and recipes, life, money and budgeting and retirement, parenting and college advice, WFH which stands for work from home, and educational learning tools.

On their site they say they are one of the largest personal finance sites and number 25 on fastest growing companies in America. And they also have a college scholarship and giveaway that they do on their site.

Mr. Taylor was a campaign worker and raised money for many good causes and through his company has created over 100 jobs in the area.

I have personally checked out the site and found some really great articles and useful financial advice. I like that it is easily digestible and seems to be tailored toward people in the college age and millennial age range. But it could just as easily be tailored toward any age. And it also gave us inspiration for a site like ours to help you find financial information out there. We hope that you check out his site for some useful financial advice.