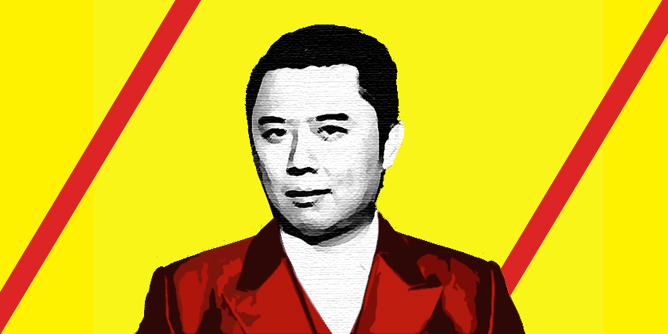 My friend that was into crypto introduced me to a new book that he had. The book was called F.U. Money by Dan Lok. It was a smart, amusing, slightly irreverent but to-the-point and no-holds-bar / no-holding-back type book on finance. I read the whole entire book and liked it a lot and wanted to know more. I could not find a Wikipedia for Mr. Lok and the closest I found was a page called NetWorthLeaks. It described that just like in his book that he was devoted to family and had a long path to success having wanted to follow the path of wealth attraction and financial success, he had started at least 13 businesses and it failed for them to be profitable enough. But after that “lucky” or “unlucky” thirteen try, depending on your view of your glass being half-empty or half-full he became a millionaire at 27 and multimillionaire at age 30 according to the site.

According to the same site he follows various principles of good money management and wealth accumulation which includes:

He also does consulting work and has published 15 books and also does speaking and seminars. He also does videos on YouTube in his Boss in The Bentley series and has millions of viewers and subscribers and has given TEDx talks and been featured across several types of media including magazines and TV.

Mr. Lok was born in Hong Kong and married. And they often discuss the importance of a good partnership in order to have a good marital life and business life together.

In his book he mentions that he did not have the opportunity to say goodbye to his dad and it affected him greatly as to how he views
money and time.

Some of his other books include:

The Art of War for the New Millennium
and
Influence!

He is also a martial arts master or expert and often weaves and integrates some of his philosophy from what he’s learned into his books and videos.

Looking through some of his philosophy I picked out a few that struck me as basic but fundamental to most businesses. Basically, that persistence and hard work pay off and is essential to be successful for everyone. And that in order to get good at something just like practicing a sport you have to do it again and again and make it habit. And like some other entrepreneurs and even parents that you need to watch who you hang out with and who your kids hang out with so they learn and are influenced by good habits whether that’s hard work or a rich thinker’s philosophy.

We think for viewers of this day and age having a lot of different perspectives from different gurus and mentors is essential to success and just like you would diversify your portfolio, it’s a good idea to have a diversified mindset among the best. Apparently Mr. Lok is refreshingly candid and definitely has a formula for doing something right. We are fascinated by his videos and other philosophies and that’s why we’re featuring him this week.