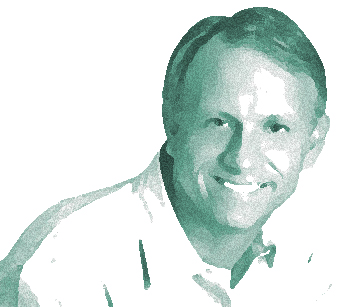 Steve Siebold is a professional Speaker and an Author who does professional speaking. He has written books on mindset and training material for his sales teams. He has been featured on TV shows that include all the major networks like CBS, ABC News, NBC in Australia and FOX as well as morning shows like The Today Show and Good Morning America. He is a partner with Bill Gove who has done public speaking and through their Gove-Siebold Group they have trained according to LinkedIn more million-dollar professional speakers than any other program in history and Mr. Siebold ranks in the top 1% of professional speakers. His training is tailored to teach people to operate professionally in high pressure to performance areas such as athletes do.

Mr. Siebold also is a Certified Speaking Professional by the National Speakers Association.

Some of his publications include “How Rich People Think” by London House Press back in June 2010. He created “Die Fat or Get Tough: 101 Differences in Thinking Between Fat People and Fit People” back in 2009. And finally a particular book that I’ve personally read is “177 Mental Toughness Secrets of the World Class” in 2005 which talks about the mindset differences between the class systems of the middle class and world class.

He is the successful author of 8 books.

Mr. Siebold was also involved in helping and coaching Junior Tennis teams when he isn’t involved in his speaking engagements. And has coached clients that include those at the Ohio State University, Andre Agassi and the Boston Celtics and Florida Marlins.

On his site he is described as a sales training professional offering Mental Toughness Training.

He has also helped companies such as Johnson & Johnson, GlaxoSmithKline, and TransAmerica.

We recommend you check out his books and training material and especially his 177 Mental Toughness Secrets book. Thank you Mr. Siebold for giving the world great educational resources.