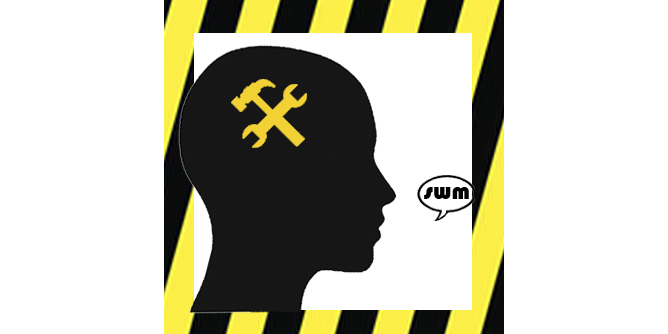 This site is still undergoing some mild maintenance. Most of the great articles are posted but some time has been devoted to vamping up the site logos and graphics. In trying to build a site that is usable to people trying to create their own business site we have decided to show you some of the raw behind the scenes building blocks and skeletons of the the site.

In progress as of February we’ve created a 3D site splash intro video using different packages of software packages we had available including Adobe Suites and Fruity Loops for instance and general royalty free sounds. Then we had to scrub and filter out room noise out of one of the computer / phone review videos because a furnace kept coming on. Then we also had to do a few blur-outs on the video and exporting and reimporting screen captures back into Adobe. It is a tedious process and takes a few days depending on how perfectionist we decide to be. Scrubbing the video and sound is a lot of work. It has delayed article creation.

Next we are trying to contract out our programming tasks because the theme designer we reached out to who gave us a quote never followed up. We may have to reach out to WP programmers on fiverr.com and upwork and other WordPress programming sites to get someone to customize certain aspects of the style to our liking.

Last week I had some time to work on the projects but also had to juggle some art projects that came my way. These were creative acting gigs that came with hiring and are so rare that I had to take it. It was worth the time just to at least get a view of everything in the world.

I have been lucky that we launched the site around when a lot of news was going on including the appropriations shutdown, the teacher protests and other happenings. Our site emphasizes creativity and not so much political news unless it involves business and financials to a certain extent. Mainly people trying to get into entrepreneurship.

We also did additional restaurant and food samplings as well as have new clothing trends and hair/ grooming and style articles that are to come out. But we have delayed this in order to try to get a relevant tech article out soon. It can get costly reviewing different products but provides invaluable information for educational purposes.

Also we have regular day work to take care of and other things to work on and so we are budgeting time and money to best decide what to do for the site.

Recently one of the best investments of time was investing in a new harddrive for our data backups strictly for this site and also offloading some of our articles and files from our main work computer to offline storage. This has freed up at least 70GB of storage we can use to store more information.

We are hoping for even more storage options soon as most microSD options and flash drive USB options are still quite small compared to price and speed. A Samsung Evo Plus 512 GB microSD is being considered and a Supersonic speed USB that transfers 400MB/s is also something hopefully to grab a hold of later.

Part of the time involved in designing the site is also at least an hour a day reading various articles, exploring social media and letting creative free thought take over.

Am also exploring tax ID, programmers, and security features for the site as well as mailing choices for receiving notices such as post office boxes.