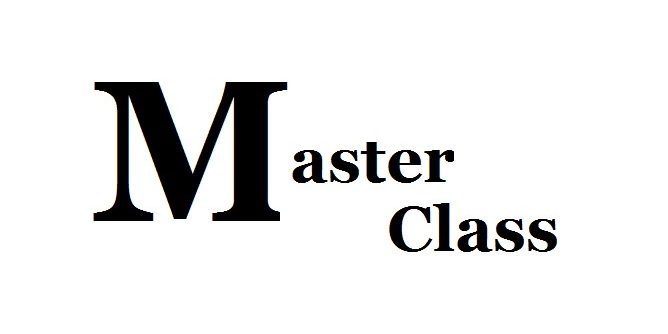 Today, I took some time away from my normal work to relax and refresh and have a longer weekend to regroup and invigorate my mind. The majority of people in the world often have plenty of vacation time but don’t take advantage of this paid leave time to recharge their batteries and that’s why it’s important every now and then to question why you do the things you do. In researching for articles and post-worthy news articles for this site, one has to read a lot of articles and enrich one’s mind to find the nuggets and gems out there. There are for example articles I read today questioning the benefits of icing sprains and the benefits of flossing. I’m not saying that they don’t have benefits but just saying that every now and then you should take a quick step back and question your every day routine to see if it is truly working to your advantage. Obviously you don’t want to do too much of this all the time because it might disrupt your world paradigm and you might never get something accomplished but then again a bit of “checking in” is sometimes warranted.

So today after a bit of rest and lunch I worked on contract drafting. It is quite a lot of work trying to set up a site because sometimes you have to find or hire someone to do certain tasks for your site that would take too long for you to do on the site yourself or that you don’t have time for. An example is trying to program your site to enhance or improve a widget that wasn’t already built into the theme. It is sometimes easier and less time consuming to find someone and just let a professional do it for you.

So because of all the things that could go wrong it’s a good idea to draw up a contract. I was looking up A Manual of Style for Contract Drafting by Kenneth A. Adams which is in its fourth edition and is available on Amazon and AmericanBar.org for roughly between $60 for the digital version and upwards of $110 for the paper version. I obviously wanted to save some money when drafting my contracts and doing it in a legitimate way still so I scoured the internet for templates and draft copies. A nice site to get some tips and pointers is weagree.com which talks about some of the style and legal wording that on should use. It also talks about numbering using Roman numerals or a number point system.

I was able to draft two simple contracts over the span of two weeks complete with defined terms and other clauses. It looks really good and some things in the second contract I wish I had put in my first contract but nonetheless the speed of contract drafting can be improved by consulting these resources.

I also noticed later this evening a resource called MasterClass.com which is basically video lessons from celebrities or renown experts in a particular field teaching a class. This is mostly tailored toward people in arty, entertainment and creative industries and it has celebrities ranging from Timbaland to Samuel L. Jackson to Gordon Ramsey to Jodi Foster teaching various subjects such as acting, cooking and movie making to others like R.L Stine and Judy Blume. I find the concept fascinating and read a review on hackspirit.com that this can be a way to fire up your creative spirit and inspiration and learn something new. There are single classes for $90 and $180 all year long access passes. I think this would be something that I might look into more if I wasn’t as preoccupied with the site.

My recommendation is to keep learning all the time.