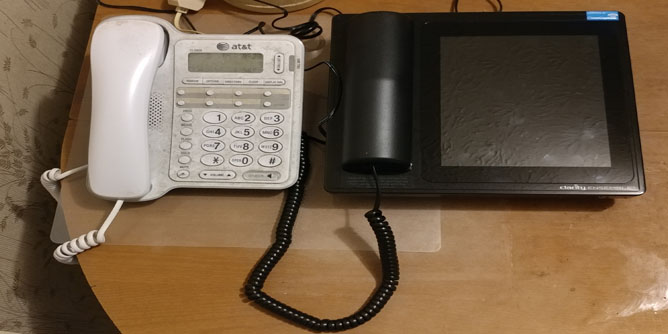 TTY’s or teleprinters are also known by the name “teletypewriters” or Teletypes. These as devices to send back and forth typed text messages for communication. These were first developed in the 1800’s and gave people an interface that was similar to sending data to a computer and then printing it out. Sometimes they used tapes that were punched as a means to store data. The TTY’s allowed wire connections, public telephone networks and microwave or radio linking. Also a modem could be attached to this teleprinter to allow communication over phone lines. Most teleprinters nowadays have computer terminals connected. They can be used for airline communications There are also Telecommunication Devices for the Deaf or TDD’s that allow people that are hearing impaired to communicate over regular telephone lines.

The need for fast error free communication started with the invention of Morse code which often needed a person trained in conversion of the dit and dots to its alphanumeric equivalents. With teleprinters there was less human manual involvement. Then type printing also evolved using rotating drum mechanisms in the early days of Morse. Gradually teleprinters evolved into faster and more accurate machines that resemble typewriters. And the ability to transfer this code of data over telephone wires gradually became better and better.

Gradually with the evolution of the Internet and fax and printers and email teleprinters became less used. But people that are hard of hearing or impaired or deaf still may use these devices.
Above at the very top image is a blank handset with large screen and it is an example of a device for people that are hard of hearing and it can be used to communicate and see words with a live interpreter and also connects to WiFi using this service.