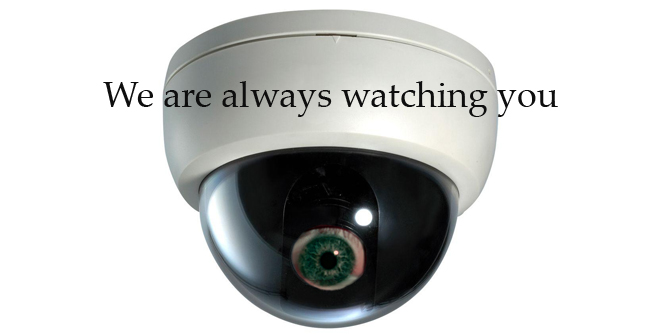 It bans facial recognition by city department agencies which also includes police law enforcement. It is on of the first types of bans in any major city. This is following the Stop Secret Surveillance Ordinance that was introduced by a San Francisco department head. This comes after many tech companies have been debating privacy concerns and personal data sharing. Facebook had been under scrutiny for some time and privacy has come into debate for the last few years including other companies such as Apple which was under the radar a few years about phone encryption. And WhatsApp also was in the news a while ago.

Tech industries are often at the forefront of societal innovation and pushes the boundaries of many moral and political issues. Similar to the adult industry there are a lot of pioneering technologies and questions that pop up in California and Silicon Valley about how best to deal with this and emerging technologies.

People have to be responsible as we live in a world that now is constantly under scrutiny. When every person can walk around with a “two bit camera” and an opinion, nothing is safe and many fear spying and an Orwellian society taken over by society. Many other neighboring cities are considering whether to approve similar such ordinances just bordering on banning them. While the ban does not stop private companies from using it in their tech, it affects contractors working with city governments and others on a similar vein.

New devices need to be approved but current technology is currently OK for now. Many are worried not only for the abuse that could come from facial recognition but also profiling and other power abuses in the future.

Meanwhile across the ocean at the Metropolitan Police in UK it has been reported that the have been using this technology for some time. According to news source Independent, the problem is that their technology has reported “false positives in more than 98 per cent of alerts generate” and has been called as “not yet fit for use”. According to some information on a Twitter feed, a person was subject to temporarily being questioned and having his picture taken when he covered up his face while passing a camera facial recognition area.

This goes to show that technology is becoming highly pervasive in our lives.

While it does benefit a lot of us to have a phone camera and the Google Maps van has helped our navigational system enormously that most of us can’t remember what life was without camera tech and navigational systems and even breaking out a basic paper map had we not had GPS, this facial recognition tech is a new frontier. Many apps like Snapchat has amazing filters and overlays to recognize the faces of people and animals, and Apple has gotten really deep into the foray with their phones able to unlock with just the camera after setting up a new phone. We’ve see people set this up with iPhone XR’s etc.

In the future this will be hotly debated. Government may not use this, but private companies definitely will and it will be important to have a systems of checks and balances to ensure it’s not abused, misappropriated or hacked into. Think about the enormous applications of merging AI, blockchain, facial recognition technology. There would be no more anonymity and we’d be in a constant state of surveillance and tracking if that was the case in the modern world while those that don’t yet have a phone tethered to their body with location and GPS would still have some semblance of privacy.

Some people are so worried that they even recommend putting tape over the cameras of phones and laptops because baby monitors and such can be turned on and watching without you even knowing it.

Recently, Amazon had worries of Alexa conversations being listened to by employees and Apple had to patch a software that had the mic on even if you weren’t using an application. People have also had worries about being spied on in cruise ships and hotels, and there was a worry in one of the Apple stores that there was facial recognition to find a person that was accused of shoplifting from a store.

The future is here and we need to be constantly thinking of what could happen. If we don’t stay up on this then we have to deal with the consequences wherever the chips may fall. Don’t be left behind.