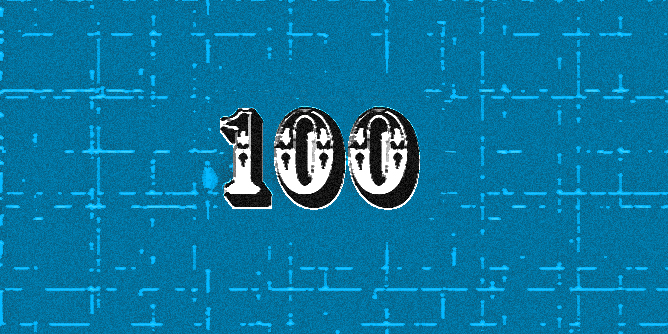 What is the secret of longevity and long life?  Is it genetics? Is it exercise? Is it  diet? This is a fascinating quick look into how people live longer.

According to one book call The Blue Zones of Happiness by Dan Buettner there is a study to see how seven countries had some of the longest living people on the planet, people that lived over 100 years old called centenarians. Most of these were concentrated over several European countries, some Asian countries and of which included areas of Greece and Japan. Some of the most common characteristics included having a healthy vegetable focused diet such as the Mediterranean diet. These had high concentrations of vegetables, fruits, grains and nuts in their diet and in some cases seafood such as in Japan.

Having done some research into some of the most common  habits for these people showed they did not drink large amounts of alcohol in their diets  and what they did drink was only certain types such as red wines. Most people shunned the fatty fried diets of American culture. While some people still  consumed the minor amounts of alcohol people most were  not regular smokers. Also most of the diets  did not emphasize or did not have a lot of meat such as bacon and other red meats. They emphasized only minute amounts of meat possibly only 4 to 5 oz that were less than 5 times a month. And they had in some cases goat meat or cheeses.

There was one interview with a military veteran that still had whiskey and coffee in the morning and sometimes it have ice cream and dairy but these were more the exception than the rule. Perhaps they had won the genetic lottery and just born with a good propensity to survive many years or imbued with common sense and a sense of purpose.

Most of the time the diets were mostly vegetable based and there was a lot of consumption of beans including fava and lentils. Occasional consumption of healthy cheeses such as goat or feta cheese, olive and healthy oils and nuts. There was also not a lot of overeating in their diets simply for the sake of eating meaning that they didn’t eat  a lot  only about 80% of what they could consume until they were just under full.

Another critical factor was they did a lot of exercise to move around and keep healthy in their bodies active and their minds healthy and going.  Most of their cultures were extremely social and faith-based and revolved around being around family and being a healthy  environment.

What can you do to be able to live till at least a hundred years old?