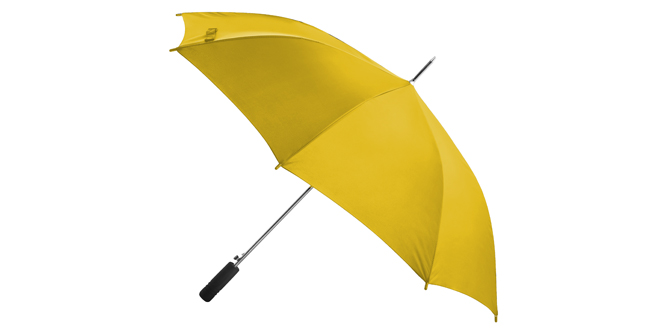 The age of isolationism is over. As far as is possible to see into the future and present the time were a country could isolate itself from global affairs is over. Many years ago, several decades even countries could close off ports and entry and disregard the affairs of other countries and not get involved but now more than ever a smart savvy educated individual needs to be more educated, more literate and well-versed in the daily affairs of the world. For example Woodrow Wilson followed isolationalist policies to try to keep out of the world’s affairs in the U.S. and many people question their roles in the bigger global society.

Often people are too comfortable and watch daily entertainment and come home from work and comment on the topics of what’s going on in the country and also dabble in what is going on in other parts of the world. But do they really know and are they truly awake?

The great thing about the Internet and the cellphone is that they have truly accelerated knowledge and awareness of the world and global thought processes. What might have been a good idea is now multiplied faster and what you may have been able to keep secret or under wraps is now magnified and transmitted and viral in an instant with cameras and also the news is duplicated, retransmitted and copies saved everywhere that you cannot run. You cannot hide. If you were the Wright Brothers back in the day and trying to keep your inventions under wraps in this day and age it might be even harder.

A cat video, a laughing baby. A stint of violence, an episode of heroism is all captured somewhere on the news or online or GoPro and repeated digitally and saved in someone’s hard drive forever.

Right now more than ever it is so very important to have access to the Internet and trusted sources of information or at least get views from different people and even from the normal civilians and people of the community down in the trenches rather than what is broadcasted and what the big groups want to broadcast. Censorship is also a big issue and it also has to be balanced with civility and common sense and respect and good interpersonal skills an etiquette (another subject matter for success for millennials elsewhere on this site). We are just too knowledgeable and eyes opened, disgruntled, and our minds too inquisitive to take what is fed to us without further inquiry.

As with some of the economic protests in Europe and French countries, to the wage and salary gaps bargaining for equal pay, to certain Asian countries that are trying to maintain their free ability to maintain status quo there is a LOT that’s going on in the world that if you simply look at the daily popular articles you miss coverage of what is truly trending in the world. Keep your mind aware of these happenings. Be aware of shakeups in the market. Be knowledgeable about market movers and these “tech and global disruptors” as they will influence what happens in the future even if we don’t understand them in the present.

A lot of people want to hide behind safety and not knowing. They won’t take steps to get the technology, or invest in themselves and learn about the world and stay up to date and knowledgeable and will be left behind as the world moves ahead. Stay up to date about the true changes and new technology coming out.