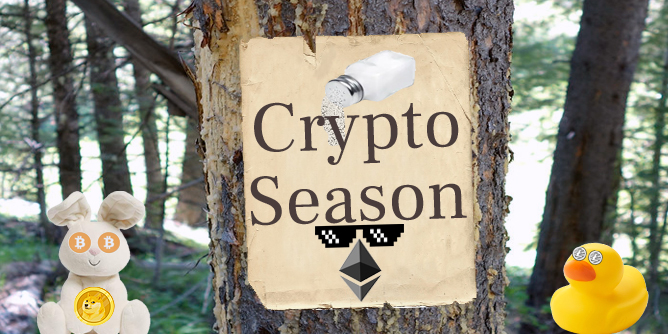 There has been a lot of interesting things in the news this week.

Cryptocurrency: This one is the most interesting and fascinating one of the week. The rise of cryptocurrency has shot out of the gate by about one thousand since a week ago all on some news of various economic stories for the last few weeks. The Big Daddy of the digital currencies is now past 10k and it shot up to 11k within 48 hours of breaching its 2019 high. Then within a few hours to days it was past 12k and you could easily see it was near 13.8k at the end of Wednesday night Eastern Standard time but then there was a flash crash. Amazingly enough there were many users that started to have problems logging into Facebook or having “error try loading this page later” messages. There was also mention of a flash crash by about 1k or so and people were having problems executing certain things on Coinbase.

The announcement of a social media coin has brought a lot of attention to the digital world and people that have been out of the scene for some time have been subtly eyeing the space. Many people were “rekt” for lack of better word when they went long at the end of December 2017. But there may be more chance for higher highs or lower lows as the space evolves. Many people are still trying to pile in and regulate. There are institutions interested in ETF products and also advertising tokens and other products entering the space. As of 6/27/2019 There has been a massive drop in price to about 10k and then slight rise again to 11k again.

With the tariffs, and a bit of emerging Middle East misunderstandings and protests near southeast Asian there are a lot of questions about the economy and stability. People are wondering about rates and best rate of return. The Dow and most of the stocks have started to move sideways again and have not broken a new record for some time. It is almost as if it is teasing investors or as if people are starting to diversify into other financial sectors.