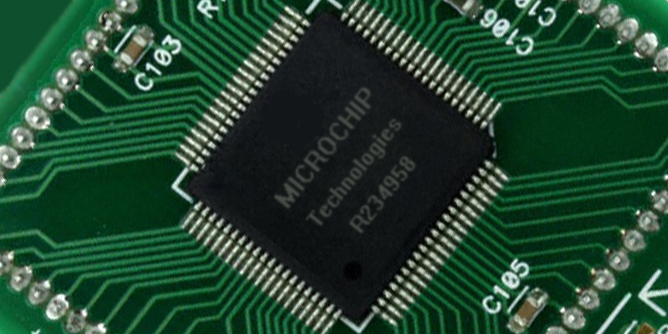 It’s an odd thing to have a holiday in the middle of the week for you Fourth of July celebrators but I guess we’ll take it. It gives us extra time to nap in, have an excuse for eating a little more and grilling out or having a summery snack. And tomorrow after work is officially the weekend. So bear with us.

Now here’s some welcome news. Technology is moving so fast and is on pace for some of the greatest developments. For those watching the financial sector a lot of blockchain, precious metals and stock news has been prominent lately. The Dow is getting close to breaking another record as are other indices but a number is just a number right? Maybe but people see round numbers are a very good thing. So stay tuned on what’s going on in stocks.

Now even though there’s a lot of booms and bangs in our neck of the woods due to holiday celebrations we have good news that are into tech. So put on your headphones and tone out the loud noises and let’s talk about computers.

We talked about how Dow is going to skip into the 27,000 range fairly soon. Although it’s been teetering lately. There is something nice about whole numbers after all. Well, Intel, the company that’s one of the leading microchip companies that got installed in computers around the world and eventually found its way onto Apple computers as well is set to come out with a new generation of processors. Namely their 10th generation lineup.

1) Faster more efficient computers and processing means you can do more and crunch through games and your computing intensive programs and open programs to execute code quicker and be more productive.
2) Newer standards with smaller form factors means your devices can be smaller.
3) Increased performance in WiFi namely with their Wif-Fi 6 support
4) Quicker data transfer with processors that natively incorporate Thunderbolt technologies for connectivity.
5) These chips will have better performance using artificial intelligence algorithms to recognize faces for programs that need it.
6) This also means games will be faster and you can encode things faster with the new chips if you work in graphic design. After all, you can never have enough speed when doing graphic work like Adobe Photoshop and video encoding.

These chips are slated for this year. Unfortunately these 10nm designs had to be delayed for four years. They were originally slated to come out around 2015. Ouch. So there must have been issues with the original design that didn’t quite work and translate into the real world.

Many other chip makers like Samsung and AMD are throwing their hats into the ring in terms of making chips but Intel is still the most widely used all around.

On that note, do note if you are a techie person another piece of nice news is that if you are into Apple products MacBook Pro laptops will be refreshed soon and some might also see newer hardware specs for that brand.

Can’t wait for the new future of tech to be here today at lower prices.

If you are shopping for new tech don’t forget two of the best time for shopping is Back to School season near August to September and also around April near tax refund time. Those items are often at discounted prices.

And another thing is Amazon is coming out with their Prime Day deals in another week or so around July 15 or 16ish. Be on the look out around that week for deals.

People that don’t shop online or do things on the computer are missing out on a lot of interesting things as well.