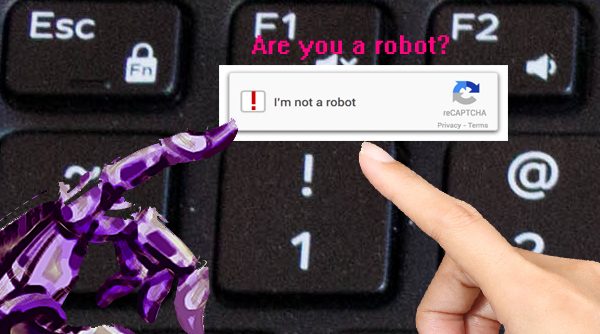 Today we heard some interesting tidbits about how artificial intelligence is making its way into the arts and entertainment world. It has been steadily been used to promote the prowess of technology companies that have a vested interested in the space such as IBM with their Watson technologies as well as Hanson Robotics and Disney. When we heard about how artificial intelligence was making its way into nonlinear editing for television that piqued our interest because a lot of artists and entertainers rely on their uniqueness and organic skills of performance and technical knowledge to be able to differentiate themselves from others.

For example, the people with peak performance and highest paid celebrities are not only multi-talented and have years of training and memorization of lines and coordination in front of a camera with just the right turns of their heads, winks and speech patterns to convey a character. Our beloved actors like Tom Hanks, Nicole Kidman, and Robert Downey Jr and Anne Hathaway are such revered and every person characters, as a few examples, that we naturally are drawn to them and their performances and their magnetic charisma and charms.

But what would happen if we started replacing these actors and celebrities with plastic and metal and artificial skins. That’s a bit of what Hanson Robotics and Disney are doing with their robots and animatronics. There was an article in CNBC about leaping superheroic mannequin figures that could possibly do somersaults and leap through the air in special displays at theme parks. And there were also talks about how lifelike and humanoid realistic the Avatar robots were. 2017 was an amazing and stellar year in advancements for robotics with the Sophia, Boston Dynamic robots and not much has been in the news but it is still in the background in development.

What if the future is destined to live out films like Simone, or Her, or Ex Machina? Would our love for our actors and characters be just as strong? You see Pixar and many films and movies, cartoons with anthropomorphized characters from talking dogs and cats to Bugs to Smurfs that don’t actually exist in the real world, etc. But we are drawn to faces as humans because we want to and need to connect to be a social society.

The article today references was an NPR news story on Morning Edition entitled “Wimbledon, Steeped In Tradition, Embraces Artificial Intelligence” which was broadcast on July 9, 2019. In the radio article it talks about how computers are now starting to not only do the job of actors in certain fields, but also able to do post-production or nonlinear editing work or even on live broadcasts. The computers use an algorithm to determine various factors to deem what part of a broadcast should be the highlights for replay later on. It uses techniques not only on facial recognition and body parts such as raised hands for elation and jubilation to possibly certain movements perhaps such as shaking one’s head could foreseeably be used by a computer to detect something negative. In this particular article it judges a sport such as tennis but one could reasonable extrapolate this to other sectors and competitive sports such as football or something like Dancing with the Stars even. Maybe sometime even Olympic sports or racing one day.

Although it is still a long way from perfection, the computer is getting there as it did mention in the article that there were false positive body language miscues it read such as wiping a forehead was just a person sweating. And in order to make sure that the output is flawless a human still has to review the finished product but it does produce products up to 9 times faster from what it sounded like and also this was based on at least 3 years of data.

Now though some are skeptical as to the quality of the products matching human performance and skills we are steadily seeing massive improvement in algorithms over the last 10 years and would absolutely not be surprised if it one day was able to make a product indistinguishable from a human being. Already there are deep fakes, machine learning images and other software out there, there’s Siri and Alexa and many other programs that are doing amazing jobs approximating what humans do and they are aggregating data and getting more closer to what a human does. Did you know that captchas for instance, the little solvable data puzzles you see in authentication logins are basically another little method of AI learning? If not it should be because it’s helping machines to recognize information based on human input that a computer hasn’t yet been able to do yet. And that’s what’s amazing.

The deepest form of flattery to ourselves and our egos seems to be to create a product in the image of ourselves and all our capabilities.