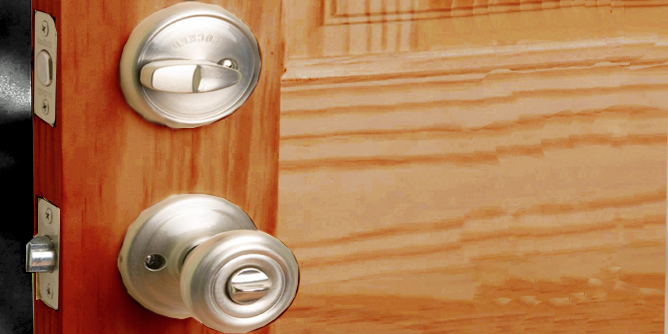 Today we’re going to talk about privacy and how to keep your information online safe.

WHY?
First off why should you care about your privacy? After all those that are worried the loudest have something to hide right? Actually wrong. Everyone in the world has a fundamental right to privacy. Here are some events that occurred that should make you think twice about privacy and why it matters to you:

So whether you want to protect or hide something or just need to protect your privacy it doesn’t matter. Everyone needs to have a way to protect their information from misuse and protect their dignity as is the case of the picture leaks above. Simply using devices like Alexa or even social media or chat apps can get your info exposed across the planet if you aren’t careful and things go viral as many people have found out when on the internet and you don’t need your passwords across the world to see or people judging your creases of the folds of your skin or putting your love for designer clothing put up for judgment.

OKAY, So I understand why I need privacy. But what can I do about it?
Great it should be no question why you need some common decency to shield your identity. There are HIPAA laws after all shielding your personal medical information after all and there’s attorney client privileges and tax / bank / financial privacy acts and so it’s all important that there’s a way to mask your footprint online because – and here’s the kicker by the way – it seems anything you put online has a way of leaking out. So the smart thing is if you have a secret don’t tell anyone and KEEP YOUR TRAP shut. But you can absolutely minimize your footprint online.

We scoured some security experts and what they said about ways to stay private. Here are some tips which you of course will ALWAYS need to do additional research before implementing these as a prescribed course of action.

Here are some additional brief tips if you’re in a tl;dr mode.

Remember what you don’t know can HURT you. There’s a saying in legal matters that ignorance of something (legal requirements & regulations) doesn’t exempt you from liability of responsibility.

Nowadays it’s nearly impossible to be completely off the grid and you’re likely in some database somewhere, but armed with some knowledge you can at least reduce your digital footprint so hackers have a harder time hitting a moving small target.

These are just a compendium of some great things we found online. Hope this helps.

Stay safe, secure and if possible anonymous and obscure. Of course there’s no perfect solution yet and you’re trading off usability.