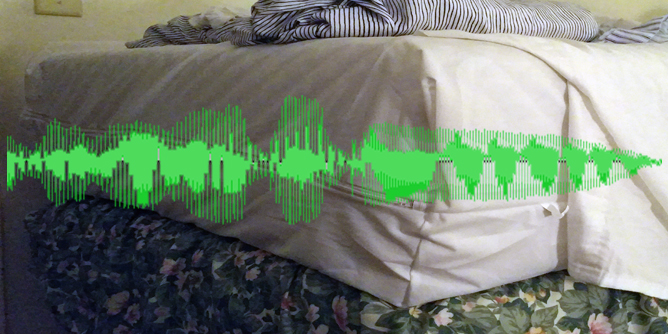 Most everyone has a normal biological rhythm or clock that occurs in the same period of a day or 24 hours. This is referred to as a circadian clock or rhythm which can be seen not only in humans and most life forms including plants, animals, and even bacteria and fungi. This is also influenced by seasons and tides.
They can also be adjusted based on several factors.

It is notable that light has a heavy influence as daily stimuli. Not having enough sleep also causes drowsiness in ebbs and flows consistent within a roughly 24 hour cycle. Most animals will continue this cycle even without direct cues from the environment. It affects eating cycles and growth and recovery.

As to why people and animals do this is possibly take advantage of natural light and all its possible advantages. This is actually also cell specific and occur on a molecular level which affects appetite, thirst and temperature even and essential to health.

It has also been shown that with absence of light stimuli an animal’s circadian cycle can shift a few hours but still maintain a type of cycle. And that some animals in extreme ends of the earth’s poles also adjust their cycles accordingly.

The photoreceptors in our eyes also help us secrete hormones to regulate our processes. This brings up the topic that humans that are in constant light stimuli including artificial light from electronics can have their fundamental biological clocks altered. This can also affect wakefulness and stress levels. This includes blue lights which can impact restfulness.

Drugs and alcohol can also affect this as well as health. According to a study by Milner and Lovato on Wikipedia, a nap only serves to really decrease stress and often can be helpful.

As more and more studies have been conducted it is seen that time shifts including crossing time zones and also other health and genetic factors and disruptions can cause other serious health issues.

Sleep is so important. Many people have reported accidents in the morning and after Daylight Savings Time changes and this includes people that travel frequently.

The recommended nap time is about 20 minutes or so for to be optimally refreshed but of course this differs for every one.

The brain generates various waves also and during sleep there are delta and theta waves that are generated depending on how deep the sleep state is. It is said that you can induce sleep learning patterns by using binaural beats or brainwave generators to produce one sound in one ear with a differing sound in a differing ear and then your brain combines the two to hear a third tone. Although our staff tried some of the binaural beats generators with lush rain forest sounds and other things it just made us extra sleepy the next day.

At one time some of us may have even tried an uberman style of sleep with quick bursts of sleep every 4 hours instead of 8 hours. This may not necessarily be recommended if you want to be a productive person. It is said that Salvador Dali would often sit in a chair and drift to sleep holding a spoon in hand above a plate and it would fall and clank and wake him up whereby he would paint his dream while it was still fresh in mind. Often our dreams tell a lot about our interaction with the world and what we desire or fear. Perhaps when you’re young you’re worried about getting to school on time and would worry about catching the bus. Or you would dream of storms and uncertainty. There are dream interpretations and dream tellers. Ancient societies also had dreamcatchers and other rituals surrounding sleep.

A person needs plenty of rest because the body actually regenerates muscle not at the gym but during sleep and it is said that several days without sleep could be deadly or lead to delirium similar to a high blood alcohol level. Why is this? It may be the brain assembles thoughts and processes and it hasn’t had time to remove waste products and rebuild during this time.

Also some people tend to use caffeine and coffee a lot but it may be wise to reset after so many days from these types of drinks or vitamins and supplements to let the body refresh (though a camomile tea is said to be quite relaxing though!) They say that you can implement muscle confusion in the gym and we wonder if you need to change things up with your body or implement a salad and cleanse out your system or introduce exercise and other occasional bursts of activity or rest to help your body feel ready to sleep and change things up. It may make sense and more studies will need to be done by science.