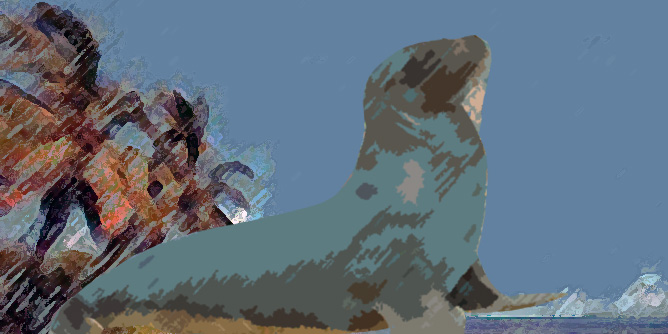 Today while checking some Twitter I came across a phrase that I hadn’t seen before:
sealioning

And decided to look it up because we’ve heard of various phrases such as catfishing someone but never sealioning. It turns out it has to do with people seeming to ask questions to show interest but just wasting time.

But it got us thinking deeper into etymology and origin of words.

Here are some words or phrases or names or meme references you may have seen.

Obviously you want to have a good historical record of where words come from. That’s why you now have explanation sites like KnowYourMeme and UrbanDictionary and such to help people define words. While this may be the modern “WordNet” or linguistic database of how words are formed and connected for millennials and Gen X, Y, Z, it is still very important that we preserve our records to see how our words, languages and thought processes form.

There are a couple of online archival and preservation sites to help archive this digital evolution since the 1990’s and the influx and explosion of digital information from movies, videos, pictures, memes, tropes, and other neologisms etc.

Perhaps someone was trolling or some people was making a joke and made Boaty McBoatface as mentioned on an NPR news quiz show. People wanted a name for a boat and it actually became a thing. Likely the first reaction was OMG. But then everyone voted for it to actually be the final name.

We have to make sure people don’t just let society destroy itself due to just letting whatever happens. Not just words or politics or just things in general. The idea is “Oh well, it was funny at the time but now we have to deal with the consequences.

There are many utilities now to preserve some snapshots of memes and our culture as the internet keeps accelerating different cultural references such as from the “Olympic athlete – not impressed meme” to the “Knuckles memes” to the slew of cryptocurrency related Wojak and Pepe memes. There is so much out there that is going unnoticed that influences our society. Years later anthropologists will have a tough time explaining how our culture evolved.