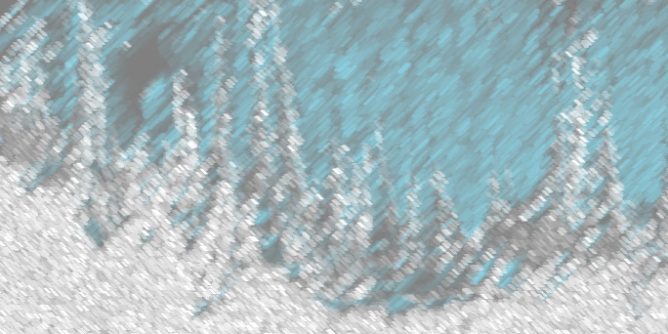 It is inevitable this time of year to start feeling a bit nippy, want to grab an extra jacket or sweater and want to stay in bed just a few minutes longer as the days start getting shorter again and weather starts getting cooler and you start hearing the leaves crunching underneath you, especially if you’re in the Northern hemisphere.

It seems every year we’re caught by surprise. In our region the weather greatly changed from 90 degrees Fahrenheit and dropped to a cool 40 in the morning and high in the upper 60’s.

They say that the seasons come and go but you can just about always count them to come. In 1816 for instance there was a “Year Without a Summer” and there may have other years with drastic change but according to various sources including Wikipedia and the Farmer’s almana that year was especially drastic as show fell in June in the New England area. There were massive crop failures and people going hungry and even snow in the middle of June and there were varying degrees of temperatures still.

I found it especially interesting that some sheep had their fleeces short but then some farmers tried to tie it back on the sheep to prevent them from being too cold and freezing to death but it didn’t work anyways. This came from the New England Historical Society website.

Later in August there was more cold and some people shared crops with neighbors and people ate what they could.

Many experts still debate what caused the phenomenon for that year. But one thing for sure is that in life you have to prepare for uncertainty and the unexpected. The old saying is “Expect the unexpected”.

Had there been more preparation and even modern methods of food transportation and preservation perhaps it wouldn’t have been as drastic.

That’s why to be a smart and savvy individual we’re going to focus on a few tips on preparing for the worst. Most people live paycheck to paycheck and are just trying to get by and make rent and aren’t big-ballers making lots of income. They have mouths to feed, bills to pay and also trying to make it on their own with college expenses, car loans, and debt.

That’s why it’s crucial right now to get a little and save a little before the bad season comes in. We never know what the future holds and have to sometimes tighten our belts a little now so that when hard times do come we have a little cushion to get us through. It’s like chess and thinking ahead several steps or like the grasshopper that parties all summer and spring while the industrial ant from the Aesop’s Fables keeps working to build a stash for winter. Winter basically always follows autumn and you can’t stop the tides and forces of time.

The weather will get progressively cold and the light from the sun will get less. But with these and a few other considerations you can be happily prepared if the unexpected strikes and you end up in the worst case scenario.

We will expand in a later article hopefully soon. Do you have any other great preparation tips? Comment below and we will include some ideas on that also next time.