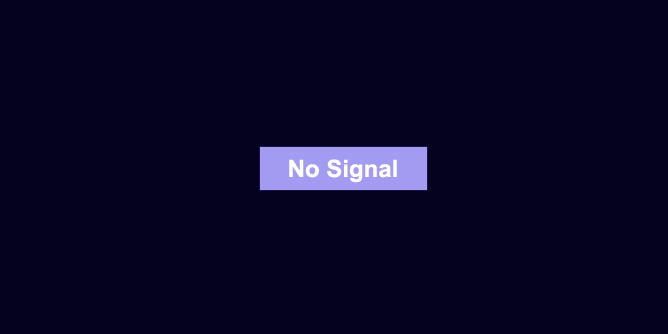 Many television stations in Ohio are going to need to be re-scanned or autoscanned either today or have disappeared. Many people still watch television over the airwaves and don’t Netflix or Hulu and chill.

A quick history lesson, as you may recall there was a major digital transition in the United States a few years ago when it was mandated to switch from analog to digital broadcasting. This was one of the biggest changes and according to the CEO of broadcasting at the time it was the biggest move since color television came into existence compared to our early black and white sets.

This transition came about to make it easier to inform the public about safety concerns as well as consolidate frequencies. Originally back then the conversion was to happen after February 17, 2009 according to Wikipedia but it got delayed a few months by an extension date till June 12 as the cut off date. A few stations continued to broadcast an additional 30 days for safety and to relay emergency messages and other broadcasts to inform about this transition before a final black out on analog stations.

The frequencies freed up also allowed them to be repurposed for other uses. Many of the spectrums were also auctioned off to highest bidders.

There were also converter boxes to allow analog television sets to take and pick up a digital signal to display and many were given a subsidy or coupon for this converter box.

The hope was for better quality sound and images with the major impact being the signal is not able to display in the case the signal is weak. The signal is either there or not.

Luckily many were notified far in advance by their communities and towns and through the media and other announcements giving people ample notice to transition.

So back to today October 18, 2019. The frequency changes in Ohio are just a small continuation of consolidation of frequencies and only affects over-the-air customers and not satellite or streaming or cable users. As stated by MSN News and Journal News you can do a rescan at 10AM EST today. The change just changes the stations over to the new frequencies and nothing else. It also doesn’t affect Channel 12 or WKRC-TV. According to CleveScene.com Dayton may also be affected by this change.

So don’t forget to auto-scan or rescan in your TV menu settings. You do not need new equipment like in the first analog to digital transition.

Now a side note for your mental entertainment. Some people have theorized that the original digital signals were part of safety and security implemented to control broadcasting or the airwaves or during major national emergencies and have a way to instantly cut off if need be. Though this is unconfirmed. There’s also some 3rd party blogs that say that it could be reminiscent of the prophetic H.G. Well-ian War of the World’s phenomenon where faux manufactured digital realities can become imperceptibly realistic enough to distort actual reality. These are all just entertaining theories but mainly more bands and frequencies are freed up for others to use now.

So if you see a blue or blank screen tonight, don’t be worried. Your TV is not broke, although unlike the Twilight Zone, you may have to readjust your TV set and scan… Or simply just forego watching TV tonight and read a book or news blog… hm.