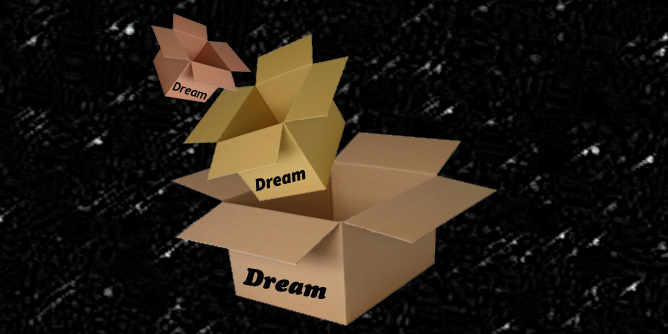 I came across this movie after first hearing about it in an episode of Rick and Morty. If you’ve never seen the cartoon series Rick and Morty, watch a few episodes of it and if you’re hooked I dare you to try your best not to watch the rest of the seasons. You probably can’t. The sci-fi adventure has bits of various culture references, geeky nerdy sci-fi bits, a bit of adult humor, some gore, and even at time some humor and fun at times. But the draw seems to be its time-traveling reference to the Back to The Future rip on Doc Brown and Marty McFly. That movie in itself is a timeless piece of art and belongs in a movie hall of fame classic archive for all of movie history. But that’s a different review and we’re reviewing Inception.

Anyways, so the cartoon series makes a reference to the movie and the ability to incept or implant ideas into a person’s mind during a dream with a special device. And the cartoon does a really great bang up job so you can see how it basically works in a less than 30 minute episode made for TV. It was a funny and simple concept when taken to the extreme but was enough I had to look up the trailer and then eventually see a copy of the movie for my curiosity on how it made its way into popular reference.

The movie stars some big heavy hitting names like Leonardo DiCaprio, Joseph Gordon-Levitt, Ellen Page, Tom Hardy, Ken Watanabe, Tom Berenger, Marion Cotillard, and Michael Caine to name a few. It makes you piece together pieces and dream sequences and parts of time references so that you the audience are left in a state where you feel you’re also watching a dream by the end of it. It’s entertaining and also visually very entertaining and appealing. There are very few dead points in the movie. And it vaguely reminds me of another favorite of ours, What Dreams May Come starring Robin Williams and Cuban Gooding Jr. If you get a chance, check out both movies and see if you can take your mind off the movie for a few hours. You probably won’t be able to and may be tempted to look at the movie again to re-piece together what you just saw. But a good movie brings some sense of closure and you’re be left likely satisfied with the endings. Take some time away from your daily grind and feed your mind with a bit of fantasy and mental getaway and check these movies out and see if it makes you think.