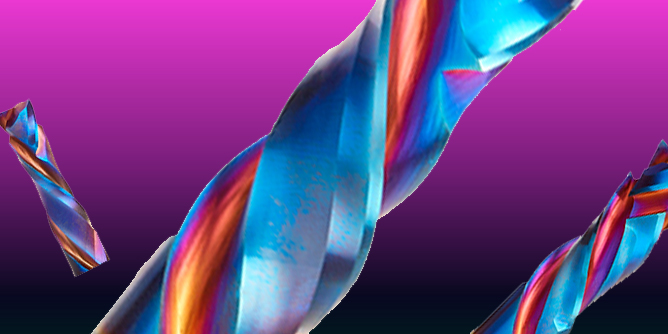 This news is a few weeks old but still noteworthy for those interested in science and technology. We humans are always interested in the latest and greatest advances in technologies and how to achieve better life longevity and quality of living.

This could well be achieved with some new techniques that came to the news about some additional gene editing techniques. Not necessarily a super game changer, but still pretty good in the whole grand scheme of things.

Just about everyone knows about DNA and RNA with DNA being deoxyribonucleic acid, that double helixed sequence that makes up the human body and tells our cells how to operate. It’s generally know that if we had problems in the sequences in our bodies we would have some kind of illness or disease. These sequences tell us what components our bodies can build and how it should behave and in most of our cells.

There has been much speculation about what we can do if we were able to reprogram our bodies literally like the way we can reprogram computers and tell it what to do.

A technique developed in the last few weeks called prime editing aims to advance editing techniques that had been used for roughly decades before using the CRISPR techniques. Unlike CRISPR this new prime editing method allows more precise cuts in the DNA which allows adding or deleting sequences. The previous Crispr technique was good but this method allows a finer degree of pinpoint accuracy so to speak.

First case uses will probably be to edit cells that have defective genes and sequences and reinserted back with the healthy cells.

The techniques of gene editing will only get better and better and fine tuned. Experts are hoping that this technique will be able to between 80 to 90 percent of genetic mutations in people according to BBC.

The method of splicing and cutting has been compared to scissors albeit at a molecular level according to both BBC and NPR news sources. And hopefully will be able to treat blood disorders initially.

According to web encyclopedia, Wikipedia, the CRISPR techniques are based around repeating DNA sequences found in bacteria and similar organisms. Using a particular enzyme such as Cas9 to snip and edit DNA they can easily insert information into the molecular structures.

More information can be found online about these and other enzymes and bacteriophages as those are beyond the scope of this article.

Perhaps one day we can use these editing techniques to live a healthier longer life.