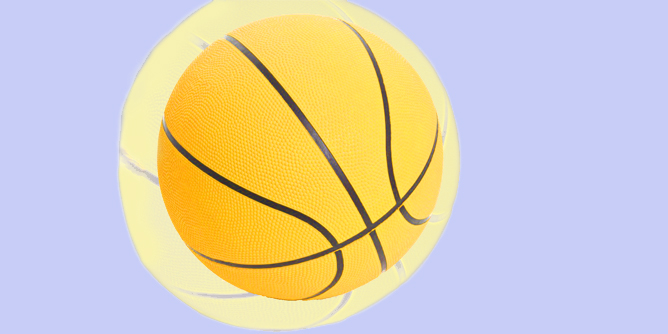 I was relaxing today on a Sunday afternoon and surfing the web on my phone when I saw on a CNBC app notification that there was word that this famed American basketball player had died today. His career had spanned 20 years and a large part of it he was regarded as one of the greatest players there ever was and also he was name as MVP (Most Valuable Player in 2008).

I quickly scanned the headlines and checked major news sources but Yahoo hadn’t picked this up at the time around 4pm and also checked out MSN and some other sources. However Wikipedia had already updated his death date amazingly. I then checked ESPN and some other sites and saw his info was starting to pop up and about 40 minutes later I started to see on Yahoo and also another CNBC notification that a helicopter crash had caused the death as well as one of his children. Tributes have been pouring in as this was unexpected to hear of someone who is so well respected, successful, and young to pass early.