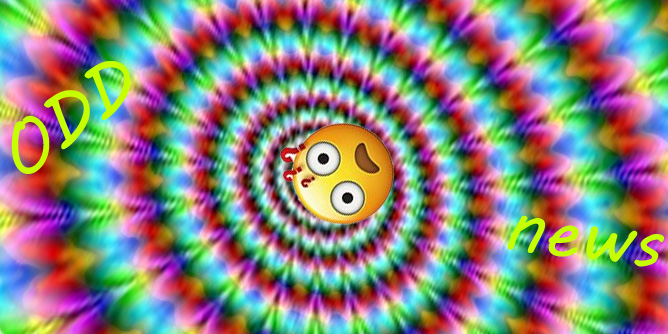 This week, some of the oddest news included:

Didja hear any other news? Feel free to post a comment and we’ll investigate it and report back here.